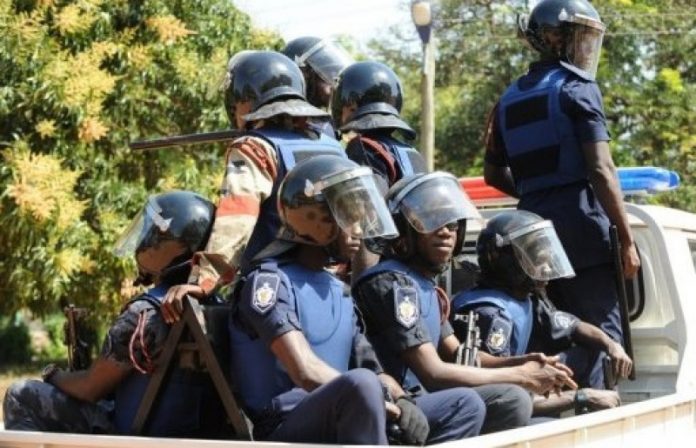 Police at Sawla in the Northern region have arrested the gunman who murdered his two relatives at Blema and fled.

District Police commander ASP Francis Numado confirmed the arrest and said the suspect has been identified as Anuro Gal, 52.

According to ASP Numado, the suspect was arrested upon a tip off on Saturday at his farm where he was hiding after killing his two elder brothers – Mr. Kunmor and Anuro Kaakyire.

Police said the suspect slain his brothers after accusing them of witchcraft.

The police commander claims the suspect revealed he carried out the act after an oracle told him his two brothers were planning to spiritually end his life.

“According to him, he said he consulted an oracle somewhere and they told him his brothers use this witchcraft to killing them spiritually so they are hunting him”, ASP Numado told Starr News.

The suspect has been provisionally charge for murder and would be arraigned before court today.