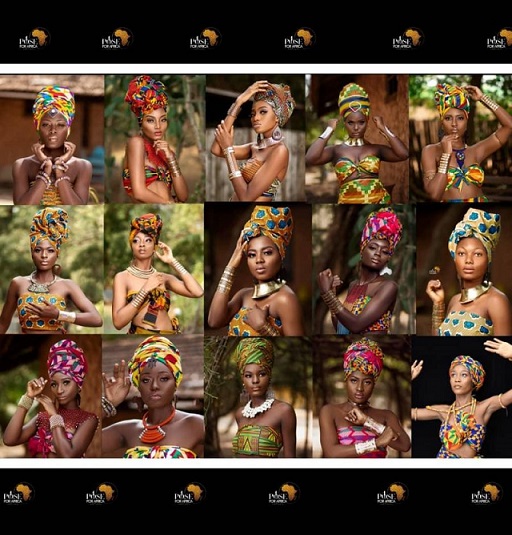 After weeks of sizzling series of auditions, 15 beautiful ladies have been unveiled for the maiden ‘Pose For Africa’ modelling contest.

The competition would start airing from March 6, 2021, on TV Africa as the beautiful ladies compete for honours and the chance to become a top Ghanaian model.

The modeling contest first of its kind in Ghana is aimed at giving a platform for young female models to realize their dreams of becoming top models in the world.

The reality show would also promote tourism thus showcasing various Ghanaian arts to the outside world especially with participants across the African continent.

“If the high sense of enthusiasm of the contestants is anything to go by then, l can confidently say the stakes are high, Africa should brace itself for a real showdown,” she said.

The winner for this year’s Pose For Africa modeling show would sign a modeling contract with a top Modeling Agency, a trip abroad, cash prices, among others.