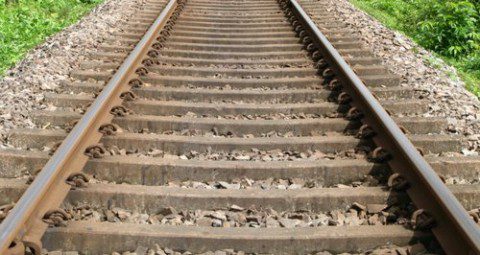 Several passengers have been injured after a train derailed in the Swiss mountains, police say.

The train carrying some 200 people was travelling through the mountains near Tiefencastel when it hit a mudslide covering the tracks.

Photos posted online by witnesses show that at least one carriage dropped into a gorge, while another was suspended above the steep slope.

About 100 rescuers, including divers, were at the site, as well as 24 ambulances and four helicopters, Swiss news agency sda reported.
GNA
PDC

India; Over 200 People Held By Police Over Tainted Liquor

Eid Celebrations: TUDEC Shares parcels of meat to over 1,200 people

No end in sight to Tanzania’s cholera outbreak

IS takes credit for bringing down Russian Plane?