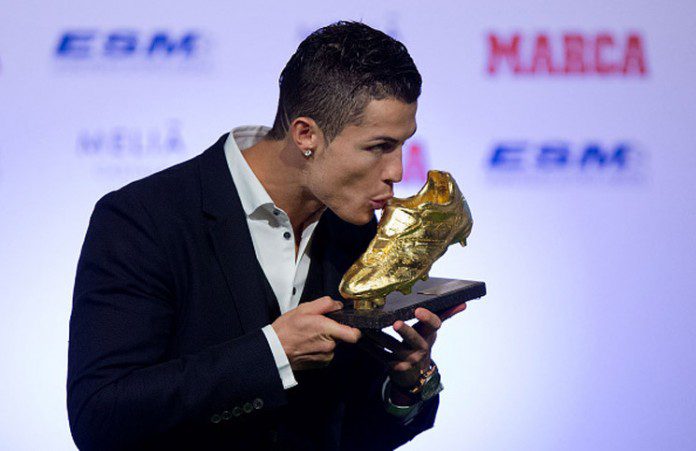 Cristiano Ronaldo took his goals tally to 807 in  professional football, an all time FIFA scoring record after his sensational hat-trick rescues Red Devils from  loosing another three points.

Christiano Ronaldo scored a phenomenal hat-hat-trick in their match against Tottenham Hotspurs at the Old Trafford. The Portuguese forward scored in 12th  38th and 81st minutes respectively pushing the Ralf Rangnick’s side to the premier league top-four.

The Portuguese football giant broke the Austrian-Czech national, Joseph Bican’s 805 goal scoring record as the most goals scorer in competitive matches even after his first half brace.

At this point the battle for the goat by football lovers between Ronaldo and Messi appeared to be sealed as Ronaldo grabs all time top Scorer in competitive matches with 807 goals as against Messi.

Mr Rangnick gave his assessment on Ronaldo’s performance in their game against Spurs.

“Yes today was his best performance…, he was also good in training on Thursday and that’s why I decided to play him for a start”. Said Ralf Rangnick, Man-United manager in a post match interview.

By: Isaac Donkor(Distinguished) student of the Ghana institute of journalism