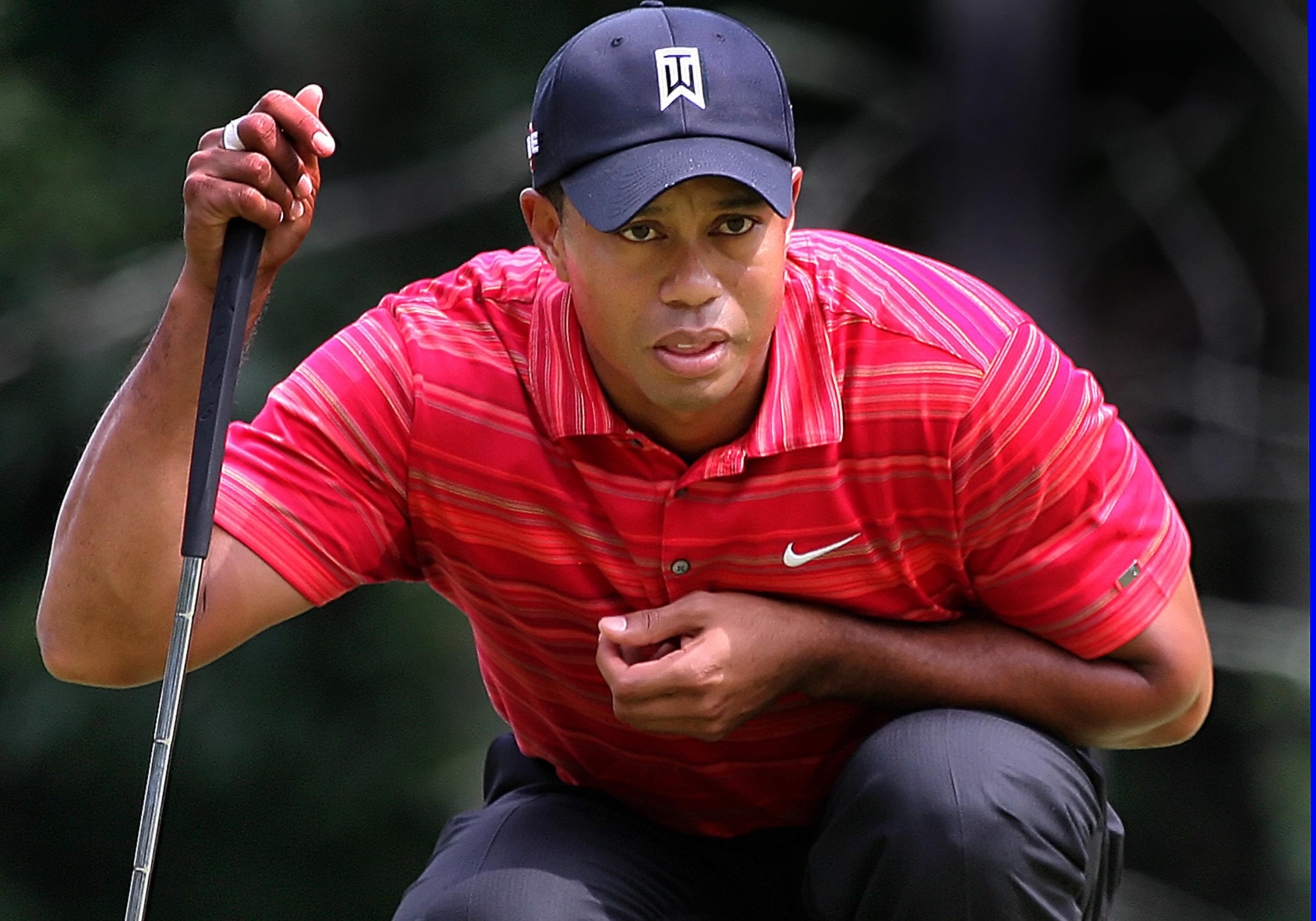 (STATS Perform/dpa) – Tiger Woods is “bummed” to be missing the Masters after his car crash in February, friend and practice partner Justin Thomas said Tuesday.

Five-time Augusta champion Woods will be watching from home this week rather than taking to the course he knows so well.

Thomas, who regularly practises with Woods and Fred Couples ahead of the Augusta major, told a news conference: “I went over and saw him a couple times last week and try to go over a couple times during the week whenever I’m home and see him.

“We texted Friday morning, and he said it’s kind of starting to set in. He’s bummed he’s not here playing practice rounds with us, and we hate it, too.”

There had been appearances from Woods at each of the prior 19 editions of the Masters, while he was the last man to retain the green jacket with back-to-back triumphs in 2001 and 2002 and is one of only five to have celebrated a career Grand Slam, this week marking 20 years since his ‘Tiger Slam’.

Woods posted on Twitter on Tuesday: “I’ll miss running up Dustin Johnson’s bill at the Champions Dinner tonight. It’s still one of my favorite nights of the year.”

Couples posted on his own Twitter page: “Thinking of my guy @tigerwoods during this week @themasters. I’ll miss you tonight at dinner. Not the same without you.”