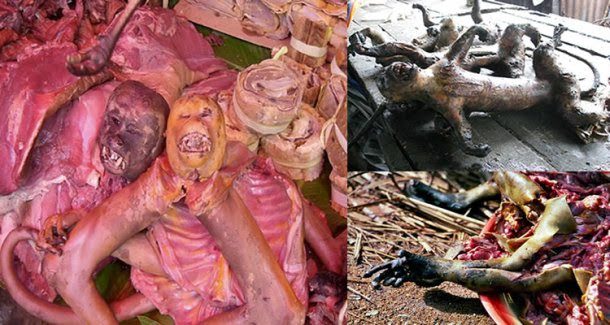 A Kampala hospital worker died from the disease on September 28. About 109 people who are believed to have had contact with him are under observation, director-general for health services Jane Aceng told dpa.

However, 13 people who had developed Marburg-like symptoms tested negative for the disease, she said.

Some Ugandan ethnic groups living near the border of the Democratic Republic of Congo eat monkey meat.

“Monkeys have been known to be hosts for Ebola and Marburg. They infect us. So we are advising Ugandans, please do not eat monkeys and do not even touch them,” Aceng said.

“Bats are natural hosts for both Ebola and Marburg,” Fisseha told dpa.

“Monkeys can be infected with the virus from the bats. When humans eat the monkeys, they get infected. So people should avoid eating bush meat.”

According to the WHO, the Marburg virus begins abruptly with severe headaches and malaise. It causes heavy bleeding, fever, vomiting, diarrhoea and, like Ebola, is transmitted through bodily fluids.

Fatality rates in Marburg outbreaks have varied from 25 per cent to more than 80 per cent, the WHO says.

The virus is named after the German town of Marburg, following an epidemic there and in Frankfurt in 1967.