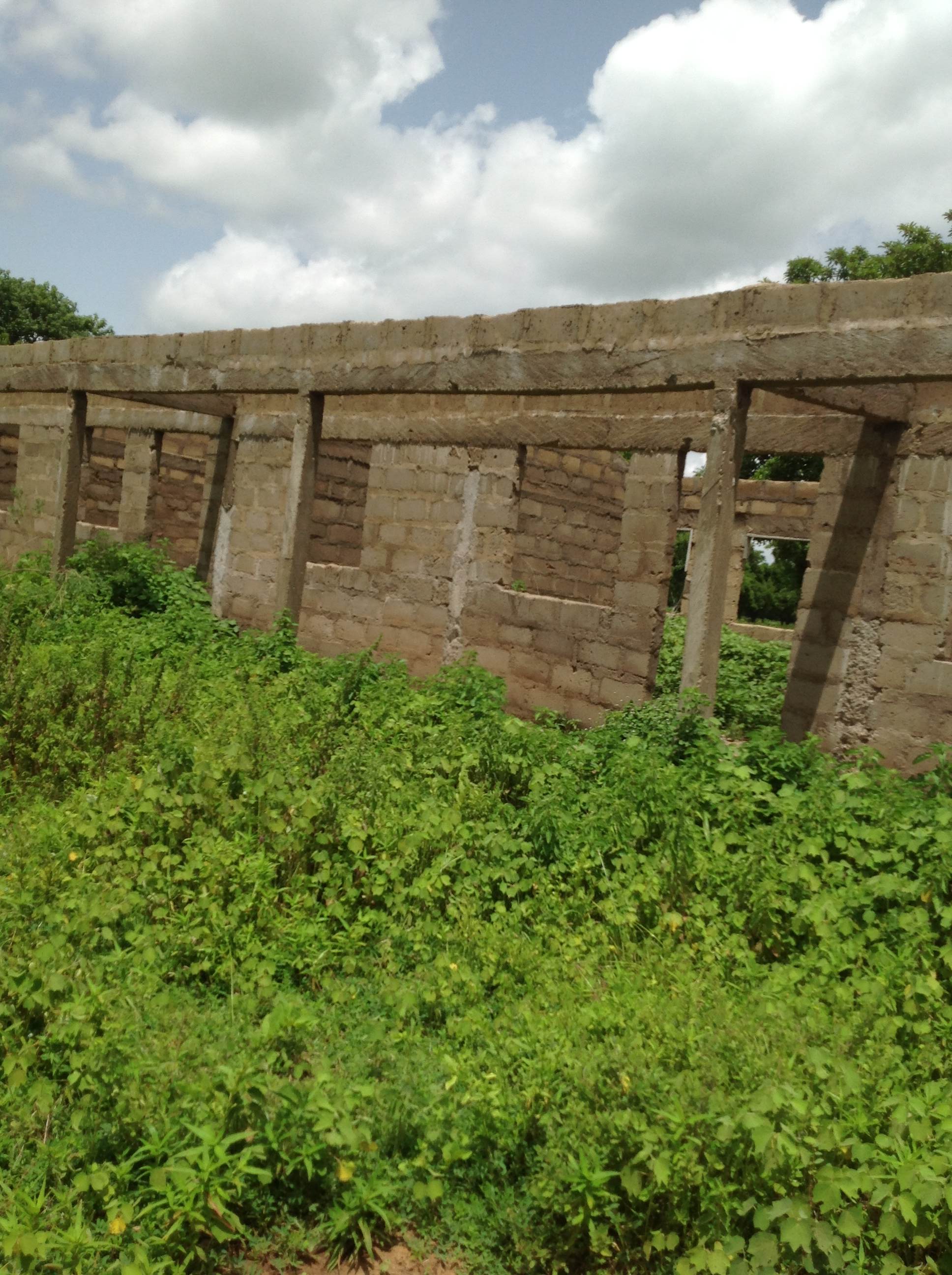 An aspiring Deputy Treasurer of National Democratic Congress (NDC) for Wa Central Constituency has questioned the bases for the Municipal Assembly to levy uncompleted buildings and parcels of undeveloped lands for building residential houses.

The Candidate, Mr Masahudu Adam, nicknamed: Jabagdao, rather advised officials of the Assembly to explore other viable alternative means of generating revenue to prosecute development agenda of the Municipality.

He warned that any move by the Municipal Assembly to levy those facilities had the tendency of aggravating poverty levels of the people who are already impoverished due to unavailable employment avenues and sustainable income generating activities.

Mr Adam who was speaking with the Ghana News Agency in an interview in Wa blamed the administration for introducing over ambitious programmes and projects but lacked the financial capacity to implement them.

He said the NPP administration was facing serious revenue mobilisation challenge to finance myriad of projects and initiatives it promised and won the hearts of the electorates to scoop power from the NDC in 2016.

He described the economic situation in Upper West as challenging and so people could not make ends meet to feed their families and support the younger ones in their endeavours.
“Some people have been able to get little resources to acquire a plot and you are going to task the plot. Somebody is unable to complete his building and you are going to task that uncompleted building,” he said.

“The poor man who has inherited his father’s compound house is going to pay almost GH¢100.00. How is he going to make it,” he quizzed.

Mr Masahudu advised the Assembly to hook on to create more jobs in the region to help many people, particularly the youth, to earn income in order to taxes for the Assembly and the state.

“If you are raising revenue, what we need is to create more jobs, and creating the jobs will bring in more revenue because the people will pay taxes,” he added: “So to me what the assembly is doing is to aggravate the poverty situation in Wa Municipality.”

He told the house that the Assembly had made some proposals including property rates for consideration for the 2018 fiscal year.