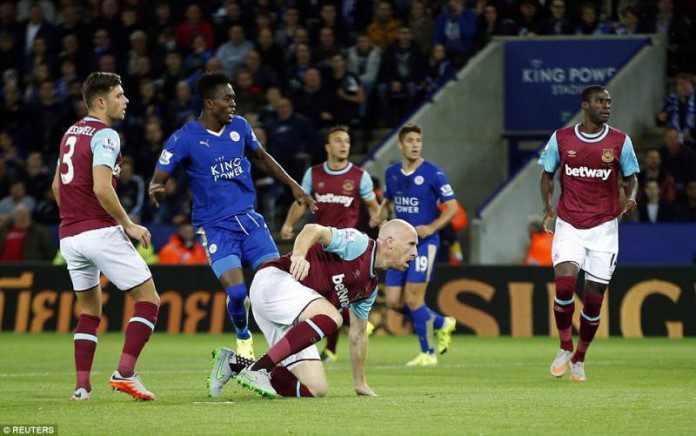 The London club said their medical team was informed of the test results as the team was at London Stadium preparing for their Tuesday evening’s EFL Cup third-round match against Hull City.

All three are asymptomatic.

“The manager and both players immediately left the stadium and have returned home,” read a club statement.

The match went ahead and West Ham defeated their League One rivals 5-1 with assistant Manager Alan Irvine under charge.

The club insisted that their measures and protocols around COVID-19 remain stringent. They even offered to test the Hull City team ahead of Tuesday’s fixture, but the visitors declined the offer.

The testing of players is mandatory in the Premier Leauge but not in the English Football League which includes Championship, League One and League Two.

Tottenham also offered to pay for the testing of Leyton Orient, the team scheduled to host Tottenham in east London in an EFL Cup third-round tie.

However, the match was called off after a number of Leyton Orient players received positive results for COVID-19 on Monday.