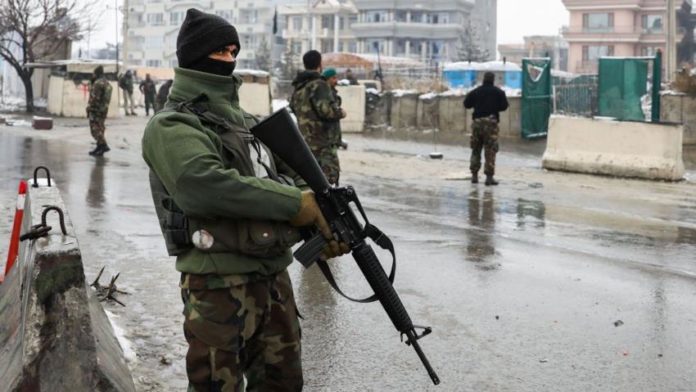 At least eight people were killed in an alleged shootout in the southern Philippine province of Cotabato around noontime on Saturday, police and local official said.

A local official said the victims, all male, were aboard a convoy of motorcycles traveling along a road in Kabacan town when the shooting happened.

A police investigation is underway to look into the motive of the attack and to identify the victims, a local official said.

Police have yet to issue an official statement on the incident.

Kofi Adoma should have killed his attackers – Kumchacha