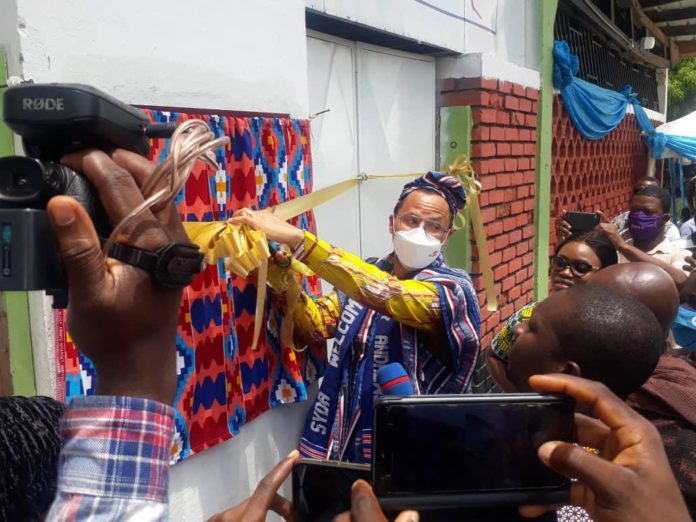 The centre, funded by the Australian government through its Direct Aid Programme, is in line with an “Integrated Sewing Project” being implemented by the Sunyani Youth Development Association (SYDA) to support vulnerable people and groups to acquire employable skills.

It will create an industrial hub, as part of the Association’s 14-module training programme to build the entrepreneurial capacities of school drop-outs, teenage mothers, people with disabilities and street children.

Mr Andrews said the Australian government was determined to support Ghana to address challenges of youth unemployment, alcoholism and drug addiction as well as irregular migration.

He said funding for the centre was mobilised through taxes from Australia and called on the Association to manage the facility well to achieve desirable results.

Mr Atta Akoto, the President of SYDA, commended the Commission for the assistance and said the Integrated Sewing Project planned to offer employable skills training 200 young people within three years.

Founded in 2015, the SYDA works to facilitate the development of Sunyani and contribute to the nation`s effort to achieve the Sustainable Development Goals (SDGs).