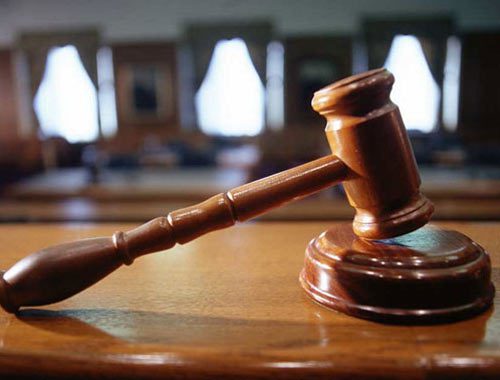 Yaw Samuel, 45, a taxi driver of Ashaiman, who allegedly bit off the thumb of a city guard, has been remanded in police custody to reappear on February 19. He pleaded not guilty for causing harm, under Section 69 of the Criminal Code Act 29/60.

Presenting the facts of the case, Detective Sergeant Seth Badohu told the Ashaiman Circuit Court that the complainant is Franklin Bediako Anomah, a city guard.

D/Sgt Badohu said on December 29, 2014, the accused person was driving a taxi with the registration No. GN 1154 Z towards the Ashaiman Municipal Assembly but parked at unauthorized area to pick passengers.

The driver was stopped by the complainant and fined 40.00 Ghana cedis, but he refused to pay. Consequently, the prosecution said, a female passenger on the taxi paid on the driver?s behalf and requested for a receipt.

The prosecution said while the complaint and his colleagues were in the process of issuing the receipt, the accused who complained that he was being delayed, confronted the complaint which resulted in a struggle.

During the struggle, the accused bit off the complaint?s right thumb, the prosecution said.

The accused was, consequently, arrested and sent the Ashaiman Police Station.