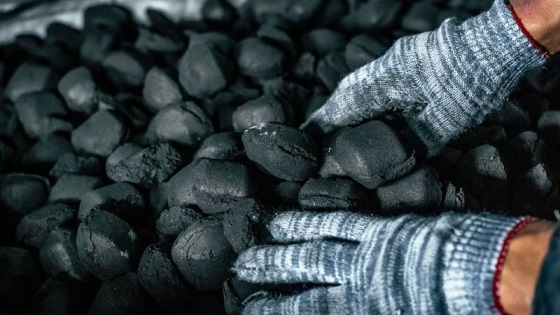 The Czech Republic is to withdraw from coal mining by 2038, according to a decision by the government’s coal commission in Prague.

The date is a compromise, Industry Minister Karel Havlicek said when presenting the final report on Friday.
Environmentalists had called for an earlier departure from fossil fuels, and doctors issued a petition warning of the consequences of ongoing air pollution from coal-fired power plants.

Last year, 49 per cent of electricity produced in the Czech Republic was generated by coal.

The coal is to be replaced by renewable energy sources as well as by existing and new nuclear reactors.
“We have a clear roadmap for expanding nuclear energy,” Havlicek said.

Critics of the government’s energy policy point out that the Czech Republic exports large amounts of electricity every year.

The coal commission was set up in July 2019 and includes representatives from ministries, parliament, industry, business, the regions and environmental associations.

The meetings of the commission were accompanied by protests which included the climate change movements Fridays for Future and Extinction Rebellion.

EU  sets out Joint Priority Areas for Cooperation with Ghana