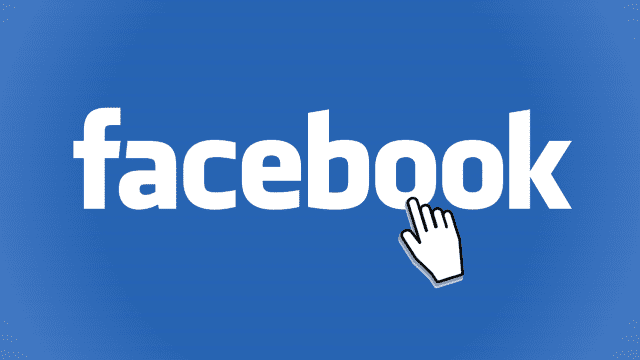 Facebook is banning Holocaust denial on its platform, with the social media giant saying it is concerned by rising anti-Semitism, in the latest move restricting controversial content.

“If people search for the Holocaust on Facebook, we’ll start directing you to authoritative sources to get accurate information,” Facebook chief Mark Zuckerberg said on Monday.

Zuckerberg, who has long argued that Facebook should not be an arbiter of truth over the content on its platform, said he has “struggled with the tension” between protecting free speech and limiting hateful content.

“Drawing the right lines between what is and isn’t acceptable speech isn’t straightforward, but with the current state of the world, I believe this is the right balance,” Zuckerberg said.

He said the company is “expanding” its hate speech policy, which has previously removed posts praising hate crimes or mass murder, to also “prohibit any content that denies or distorts the Holocaust.”

“I’m Jewish, and there’s a set of people who deny that the Holocaust happened. I find that deeply offensive,” he told technology news website Recode at the time.

“But at the end of the day, I don’t believe that our platform should take that down because I think there are things that different people get wrong. I don’t think that they’re intentionally getting it wrong.”

In a blog post announcing the change, Facebook cited a recent survey that found that nearly a quarter of US adults under 40 believed the Holocaust was a myth or had been exaggerated.

“Enforcement of these policies cannot happen overnight,” the company cautioned.”There is a range of content that can violate these policies, and it will take some time to train our reviewers and systems on enforcement.”

Facebook has come under fire for allowing fake news and conspiracy theories to flourish on its platform, in particular in the run up to the 2016 US presidential election.

The social media giant has been under pressure to reduce false information and has taken a tougher stance on policing content in recent months.

In its blog post, Facebook said it has taken down 22.5 million pieces of hate speech in the second quarter of 2020 and banned over 250 white supremacist organizations.

Last week, the company said it was removing any group or page that openly identified with QAnon, a conspiracy theory group that holds some far-right views but largely believes that a cabal of paedophiliac Satanists run the world. The move also applies to Instagram.

The social media giant has also announced restrictions on intentional disinformation on the coronavirus as well as posts designed to suppress voting.