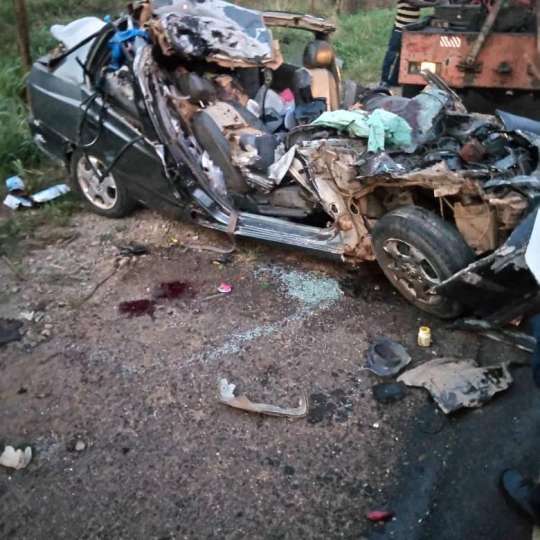 At least five people were killed on Sunday night in a road accident in the eastern Ugandan district of Ngora, a government official said Monday.

The fatal accident occurred after the driver of a Mitsubishi Pajero rammed into a stationed truck at Mukura village, along the Soroti-Mbale Highway at around 8:30 p.m. local time (1730 GMT), Ngora Resident District Commissioner Ambrose Onoria said in a statement.

“The occupants of the Pajero were returning from a burial in Amuria,” he said.

Uganda registers about 20,000 accidents each year, resulting in some 2,000 deaths, making it one of the countries with the highest traffic death rates, according to police statistics.