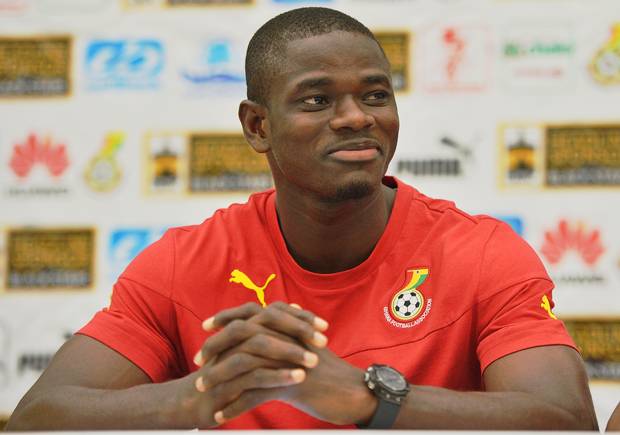 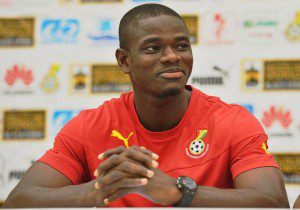 The Major League Soccer side on Tuesday announced the Ghana international defender would join them from Anzhi Makhachkala as a Designated Player. Terms and details of the player’s contract have not been disclosed.

Berhalter has no doubts will make a huge impact in the MLS when he joins his new teammates.

”We are pleased to announce the signing of central defender Jonathan Mensah as a Designated Player,” said Sporting Director and Head Coach Gregg Berhalter.

”Jonathan is a physically dominant central defender who at a young age has already proven himself on the world’s biggest stage. We look forward to him making an immediate impact in Columbus.”

Mensah is a two-time FIFA World Cup veteran who has earned 51 international caps. He has been named in the 26 man squad of the Black Stars who are camping in the UAE in preparation for the African Nations Cup in Gabon.

Mensah was a member of the Ghana U20 side that won the FIFA World Youth Championship in 2009 and he has been to the African Cup Final. He wants to win the AFCON 2017 to boast his CV and be rated among Africa’s great defenders.