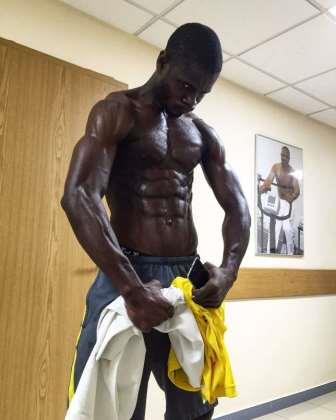 Ghanaian defender Jonathan Mensah has completed his move to MLS side Columbus Crew from Anzhi Mackhachkala. 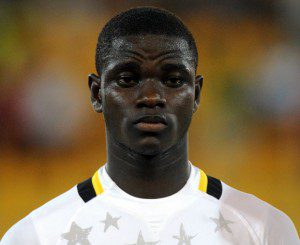 The Black Stars central defender joined the US based club on Tuesday January 3.

Announcing the former U2o world Cup winner capture the MLS side said “We are pleased to announce the signing of central defender Jonathan Mensah as a Designated Player,” said Sporting Director and Head Coach Gregg Berhalter. “Jonathan is a physically dominant central defender who at a young age has already proven himself on the world’s biggest stage. We look forward to him making an immediate impact in Columbus.”

During his time at Anzhi Mackhachkala in Russia, Mensah made 19 appearances (16 starts) for the club, providing one assist. The Ashanti Gold product’s professional career began in 2008 with the Free State Stars of Ghana’s Premier League. In two seasons, he made 39 regular-season appearances – all starts – and scored one goal, while also making one starting appearance in the Domestic Cup.

Following his time with the Free State Stars, Mensah joined Serie A side Udinese, where he was sent on a season-long loan deal to Granada CF. There he made 19 appearances (12 starts) for Granada CF in Spain’s Segunda Division, scoring one goal. Mensah helped the club finish in fifth place and eventually earn promotion, allowing Granada CF to return to the First Division for the first time in 35 years. The defender then signed with French side FC Evian, where he spent five seasons, four of which were spent in Ligue 1.

“One of our offseason priorities was to sign a second Designated Player that has the ability to make an impact both on and off the field,” continued Berhalter. “With Jonathan’s vast playing experience and strong character we believe he will fit into our club nicely.

We are pleased that Jonathan chose Columbus as a place to continue his development. I want to thank Mr. Precourt for his support in making the transaction possible as we build a strong club for 2017 and beyond.” the site added.

Mensah is currently in UAE with the Black Stars team preparing for the 2017 Nations Cup which will be held in Gabon.