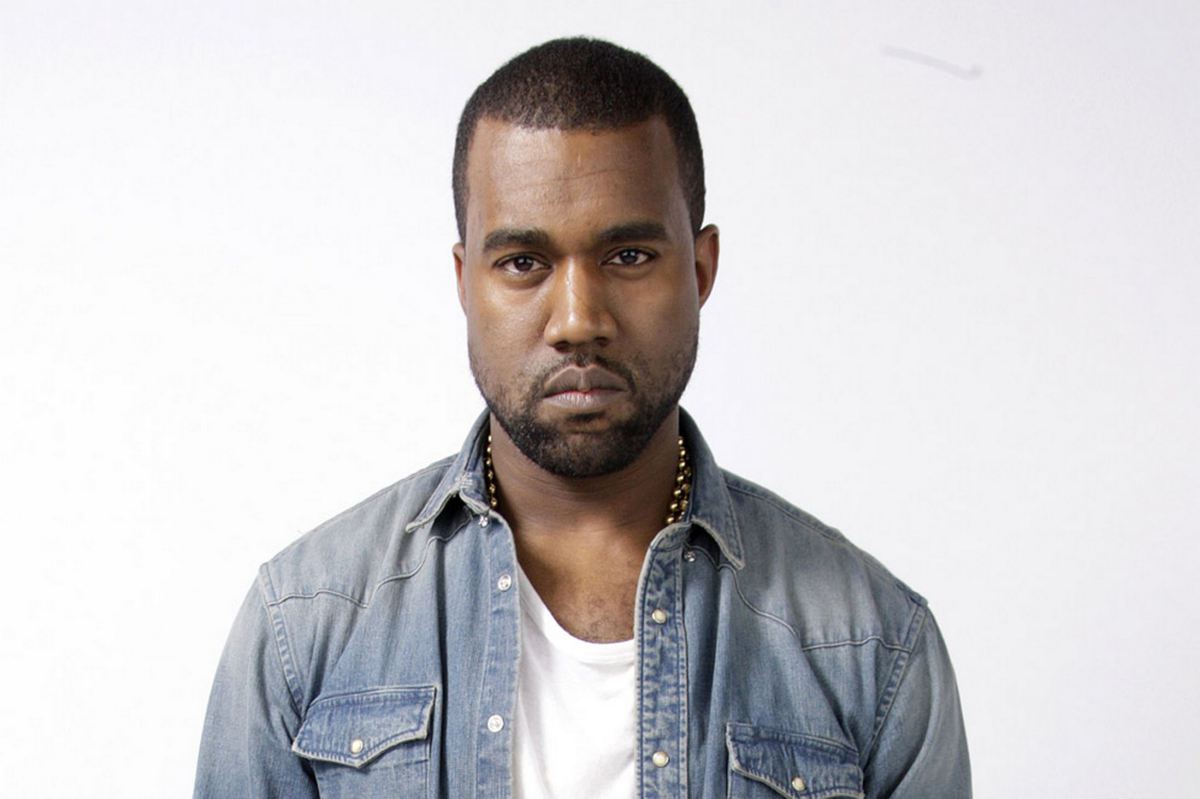 According to a video posted by TMZ, Kanye West was reportedly served with some legal papers just moments after returning to Los Angeles on Thursday.

The rapper who went back to the US after a tour of Armenia and the Middle East ? plus a stop in Paris on the way home ? with wife Kim Kardashian was handed some legal papers as a man in a suit stepped up to him as he was getting into his car at the Los Angeles International Airport,.

The clip shows Kanye carrying his daughter North towards the SUV when the man steps forward to hand him the papers ? before reaching behind him and throwing them onto the back seat of the vehicle.

Though the nature of the legal action is still unknown, after Kim Kardashian was safely in the car the papers seemed to be thrown out of the door before the car left.