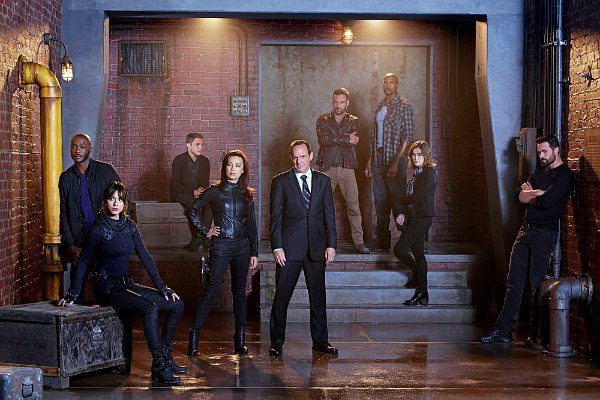 Marvel is going to expand its universe on ABC. The company is reportedly quietly developing a ?Marvel?s Agents of S.H.I.E.L.D.? spin-off for the network with ?S.H.I.E.L.D.? executive producer Jeffrey Bell shepherding the project.

Details of the potential new series are still scarce, but it is not expected to be introduced as a backdoor pilot. According to EW which first reported the news, the story may draw a line from plotline in the second season of the flagship series.

Deadline further reports that the spin-off may feature cast members from the mothership series, with Inhumans and Deathlok rumored to appear on the spin-off. Words are, ABC won?t greenlight the project until the script comes in.

Should the network move forward with the spin-off, it could arrive as soon as this fall, or in midseason next year, with ?S.H.I.E.L.D.? co-executive producer Paul Zbyszewski expected to serve as showrunner.

Neither Marvel nor ABC has commented on the news.

Developing Corporate Governance Code must be an all-inclusive engagement-BoG

UCC graduates 4,874 students; charges them to be agents of change

Youth are agents of societal change, invest in them – NYA Director