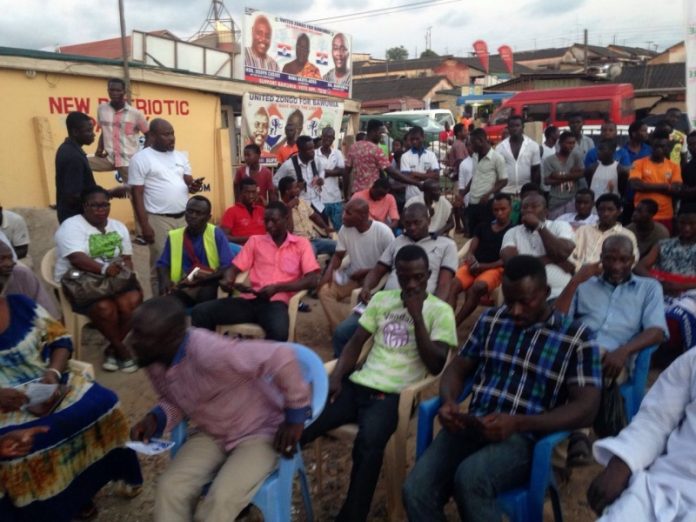 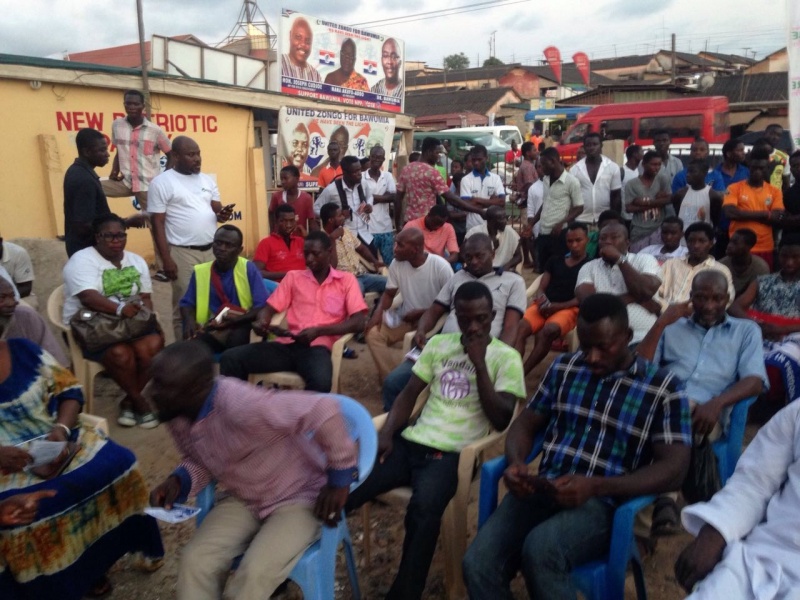 The parliamentary aspirants of the National Democratic Congress (NDC) and the Convention People’s Party (CPP) in the Effia constituency – Michael Otu and Elder Isaac Badu – have launched a scathing criticism on the records of the incumbent MP of the area Joseph Cudjoe, accusing him of “gross incompetence”.

According to them, the incumbent MP has woefully underperformed thus the need to ditch him for a more competent individual. 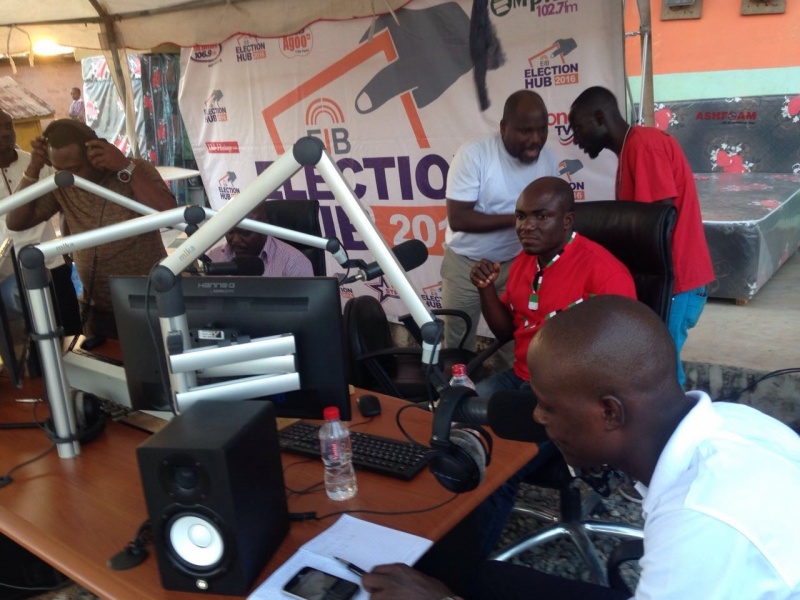 Speaking during Starr Voters’ Voice Thursday, Mr. Otu stated even though the constituency has consistently voted for the NPP, the party deserted it during the erstwhile Kufuor administration.

This, he said, was as a result of gross incompetence from the incumbent MP and his predecessors. He said the few developments currently visible in the constituency was the initiative of President John Mahama. 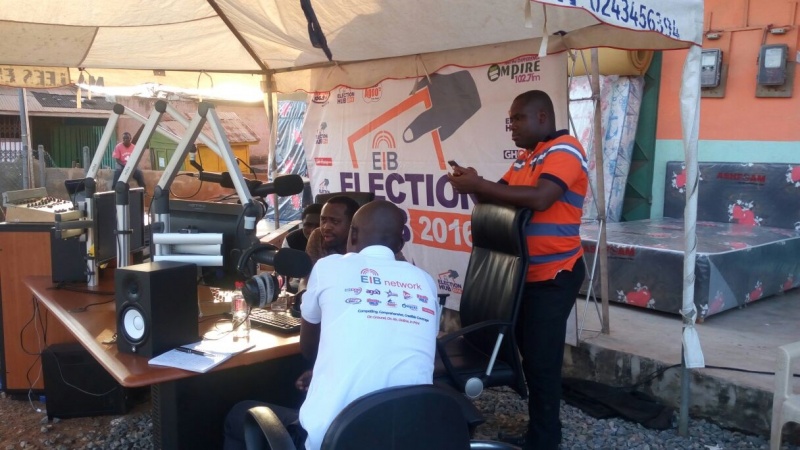 He continued that owing to the level of impoverishment in the area, the incumbent MP has no business seeking for another term come the December 7, 2016 elections.

In reaction, Mr. Cudjoe urged the constituents to ignore what he described as “misleading statement” from a bunch of “ignoramus.”

He said claims of despondency in the constituency are nothing, but misguided propaganda, stating that his achievements are undoubtedly matchless and ubiquitous. 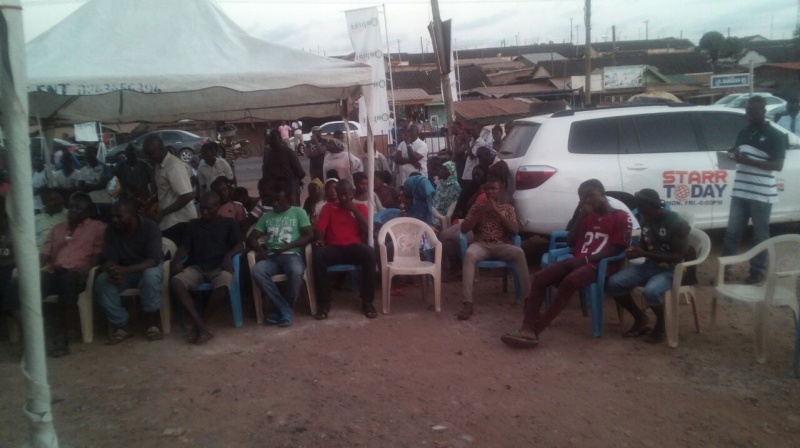 The Starr Voters’ Voice is a programme under the auspices of the EIB Election Hub and powered by Penplusbyte and the United States Embassy in Ghana.

During the questions and answer session, the constituents sided with the concerns of the aspirants of the NDC and CPP. They accused their MP of misappropriation of the MPs Common Fund—an assertion the MP branded as “part of the wild propaganda.”