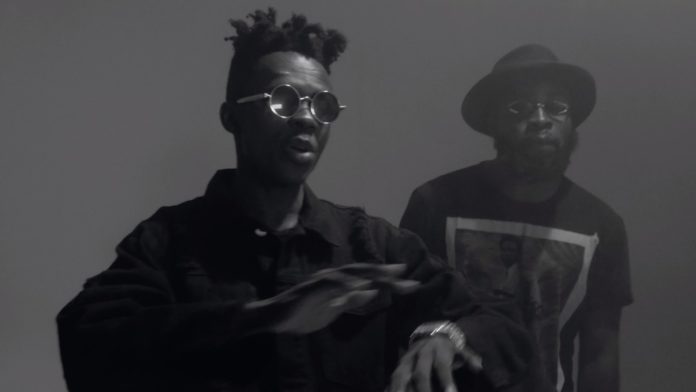 Ghanaian artistes engaging one another in verbal feuds through music has become very common in the music industry and often gains more traction from music lovers.

According to the multiple-award-winning rap artiste, beefing provides the platform, where a rapper can pour down his emotions and showcase how much better you are than rap opponents.

In an interview with GNA Entertainment, Strongman said: “Beefing is a place to pour your emotions and prove to your opponent that you are a better rapper.

“With how beef is relevant, it depends on who you are beefing or how people are interested in that beef, but for me personally, I don’t like beef though, but as a hard rapper, you can’t take beef from your activities,” he said.

When asked about why he featured sensational singer Mr. Drew for his buzzing hit single “Sing Your Name”, Strongman revealed that he was thrilled with the vocals of Mr Drew and felt he was the right person for the feature.

Strongman added that he plans to drop an Extended Play (EP) later in the year and that all fans should be on the lookout for some good music.
Link of the new music video: https://youtu.be/ZWKViP4exGQ

Nigerian unicorn Interswitch bundles all 20 platforms into one

Google to shutdown HANGOUTS in November