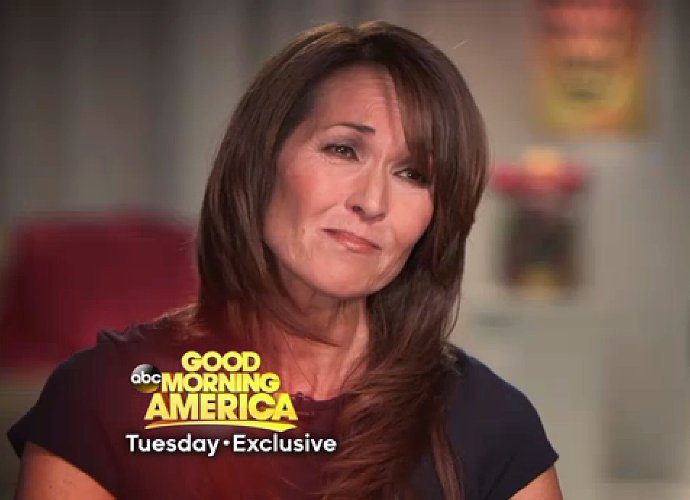 Robin Williams’ widow, Susan Williams, opens up for the first time about his final days and how she’s healing from the loss. “It’s the best love I ever dreamed of,” emotional Susan says of her marriage to Robin in a preview clip from her interview with “Good Morning America”.

Susan can be seen breaking down in tears when Amy Robach asks her what her late husband experienced days before he committed suicide. Amy says in the video, “You said that Robin struggled with his own demons. Was he spiraling out of control?”

Robin’s widow then describes her reaction when she found her husband’s body on the day he committed suicide. “I just screamed, ‘Robin what happened? What did you do?’ ” she recalls. Susan can’t help crying while explaining the heartbreaking moment.

The preview clip also features footage of never-before-seen home videos of Susan and Robin dancing together at their wedding. The full interview will air on “Good Morning America” on Tuesday, November 3.

Earlier this month, Susan and Robin’s children from his previous marriage reached a settlement in their legal fight over Robin’s estate. The agreement was reached after Susan dropped her petition. Though Susan dropped her petition, she’s allowed to keep some of Robin’s items she previously requested. Meanwhile, Robin’s three children, Zelda Williams, Cody and Zachary, “will receive the vast majority of the items they demanded,” according to Susan’s lawyers.