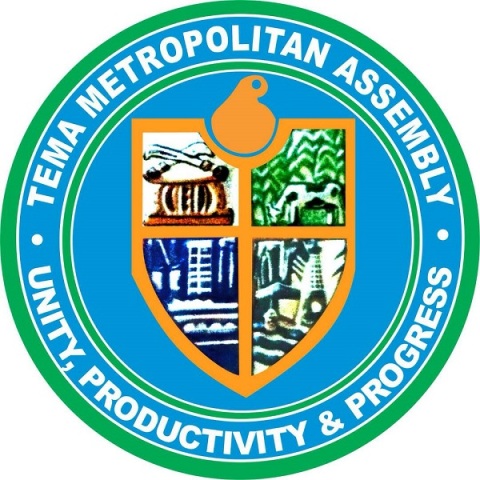 Mr Joseph Kortu, who has represented the Low Cost Electoral Area in Tema Community Nine for 16 years, was the immediate past PM of the Assembly.

Mr Kortu thanked members for the trust reposed in him and urged them to embrace the new ideas his office would bring on the table in collaboration with the MCE and management to ensure that Tema was restored to its former glory.

He also encouraged members to promote and support government developmental initiatives in their areas.

Members of the Assembly during the meeting endorsed the use of English, Ga, Twi, Ewe and Hausa to be used during official sittings.