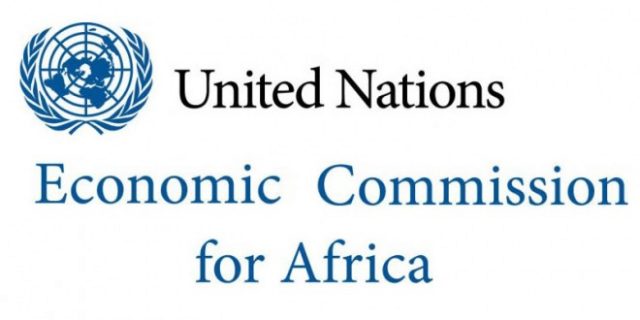 Africa’s oceanic spaces have been too often neglected, Executive Secretary of the UN Economic Commission for Africa (UNECA) Antonio Pedro said, as he called for harnessing the “great opportunities” for ocean-based climate adaptation.

The UNECA official made the remarks at a high-level event on the Great Blue Wall (GBW) initiative, which was held at the Africa Pavilion on the sidelines of COP27, the UNECA said in a statement issued late Tuesday.

The GBW initiative is a critical Africa-led effort toward a nature-positive world that enhances the planet’s and societies’ resilience to halt and reverse nature loss by 2030.

It aims to create interconnected, protected, and conserved marine areas to counteract the effects of climate change and global warming in the Western Indian Ocean region. At the same time, unlocking the blue economy’s potential to become a driver of nature conservation and sustainable development outcomes.

“Adaptation is Africa’s primary concern, and this should be reflected in the structuring of climate finance, requiring at least 50 percent of available finance to support climate change adaptation in Africa,” said Pedro.

In March 2022, the Kigali Declaration of the African Regional Forum on Sustainable Development called on African countries to support the Great Blue Wall.
The initiative envisages protecting 2 million square kilometers of protected and conserved areas.

Pedro argued that “protection means nothing” without creating linkages to livelihoods, and the Great Blue Wall aims to link its climate goals with the development of sustainable value chains to create 70 million livelihoods.

“It is clear that African countries need structural transformation around their value chains; and for fisheries and other blue economy resources this means investing in more processing capacity, and addressing the infrastructure gap to empower local communities through better access to energy,” he said. Enditem