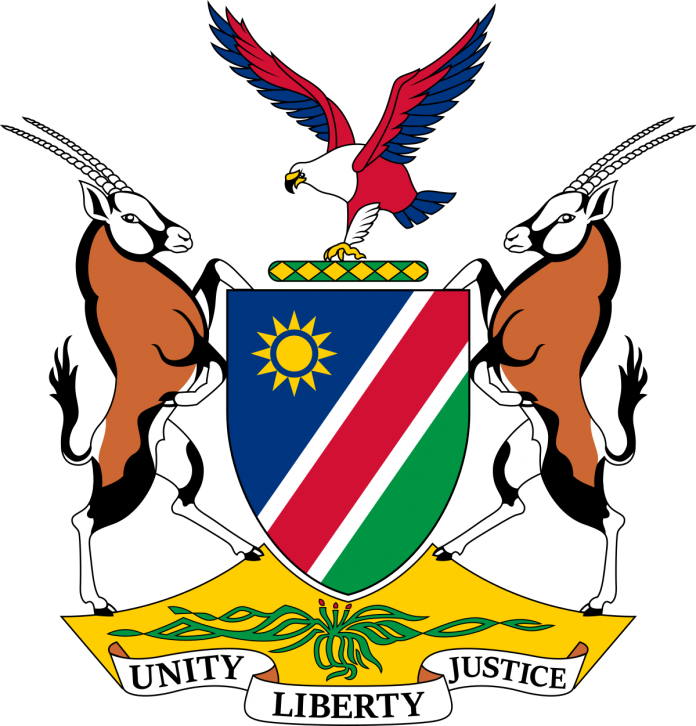 Namibia said on Tuesday that it had secured 540 million euros in European funding at the COP27 summit in Egypt, as the African country pushes ahead with its ambitious plans to develop its nascent green hydrogen sector.

Speaking at the ongoing COP27 summit in Sharm el-Sheikh, Egypt, President Hage Geingob said Namibia had secured 40 million euros from the Dutch Government and a 500-million-euro facility from the European Investment Bank to build green hydrogen and renewable energy projects in the southwestern African nation.

The commitments follow a 40-million-euro grant from the German government earlier this year.

“These facilities should serve as examples of what is possible when developing and developed nations work together to mobilize fit-for-purpose capital to build assets that not only contribute to combating climate change but also provide an opportunity to industrialize developing nations,” Geingob said.

Hydrogen has long been touted as an environment-friendly alternative to fossil fuels. While it has seen some uptake in the European Union, high costs and a lack of infrastructure have limited consumption of gas, with the fuel covering just 2 percent of the bloc’s energy needs. Enditem