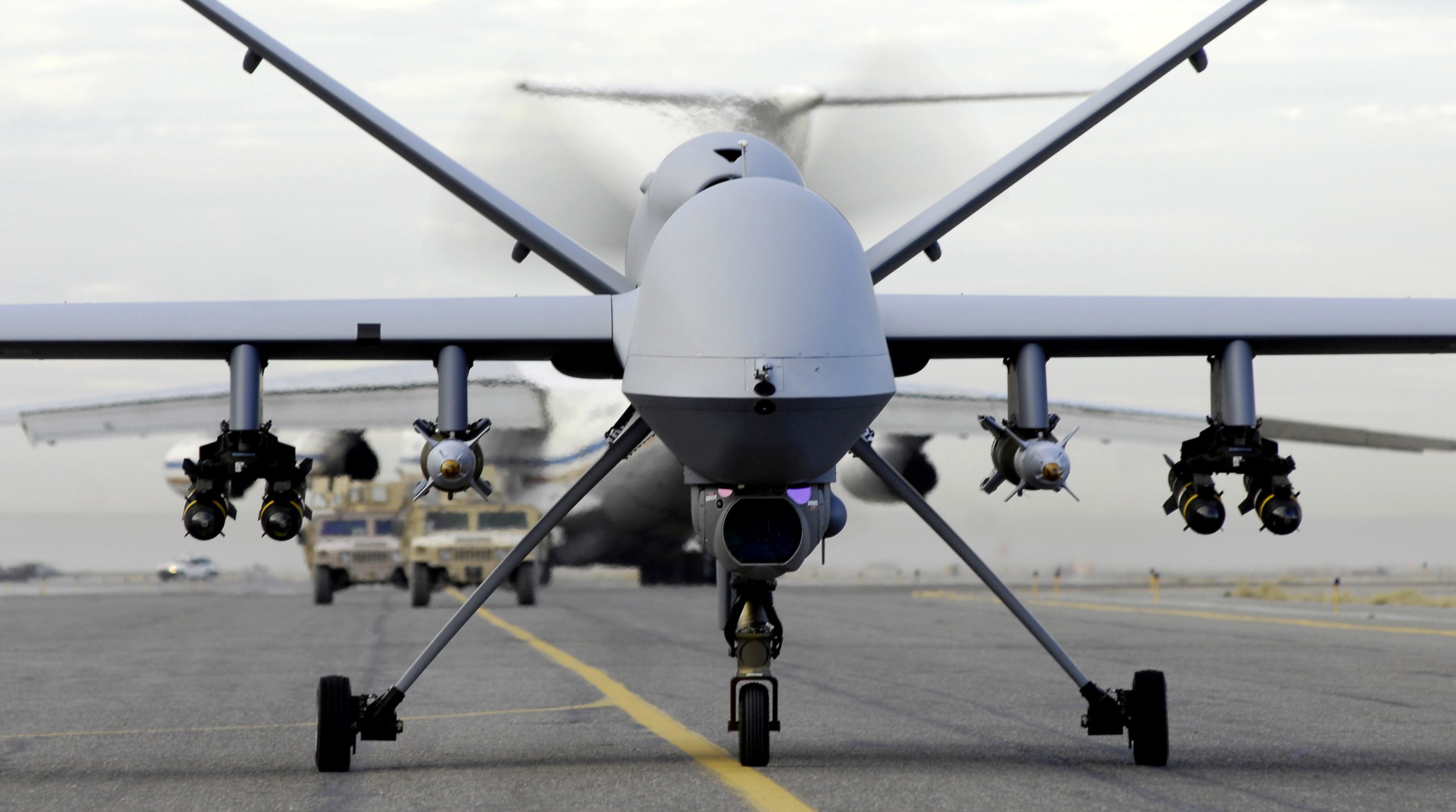 US Central Command (CENTCOM) Commander Gen. Kenneth McKenzie said on Friday that the drone strike conducted in Kabul on August 29 was a “tragic mistake.”

“Our investigation now concludes that the strike was a tragic mistake… A comprehensive review of all the available footage and reporting on the matter led us to a final conclusion that as many as ten civilians were killed in the strike, including up to seven children,” McKenzie said during a press briefing.