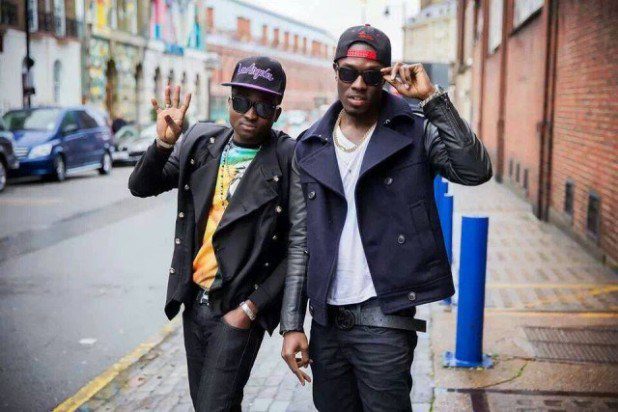 Source gathers that Ghanaian musicians Reggie N Bollie will be performing with British singer-songwriter Craig David at the grand finale of UK X Factor. This choice was made after their original partner, Jamaican-American reggae fusion singer and deejay, Shaggy pulled out at the last minute.

Reggie N Bollie for the past weeks have been exhibiting exciting performances at the British reality television music competition.