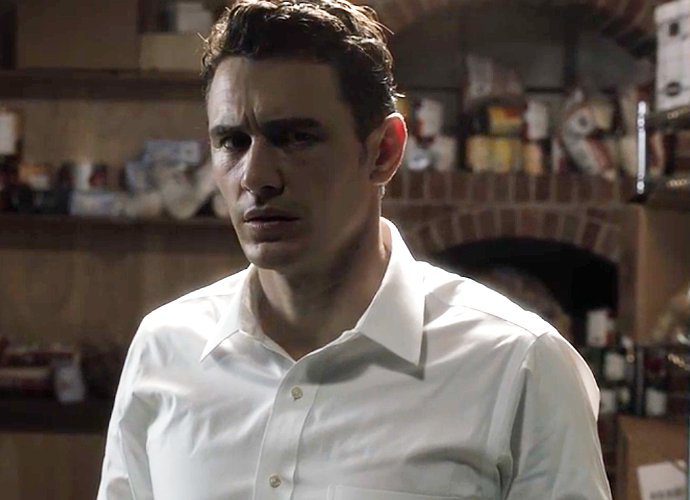 Hulu has released the first teaser for its upcoming limited series “11.22.63”, an adaptation of Stephen King’s book. The sneak-peek video gives a look at James Franco’s character who is introduced to some kind of portal that will take him back to the past as he’s asked to prevent the assassination of John F. Kennedy.

Franco plays Jake Epping, a seemingly mild-mannered high school English teacher who travels back in time to early September 1958 and tries to prevent President John F. Kennedy from being shot. But his mission is threatened by Lee Harvey Oswald, his falling in love and the past itself, which doesn’t want to be changed.

The eight-part miniseries will premiere on President’s Day, February 15, 2016.