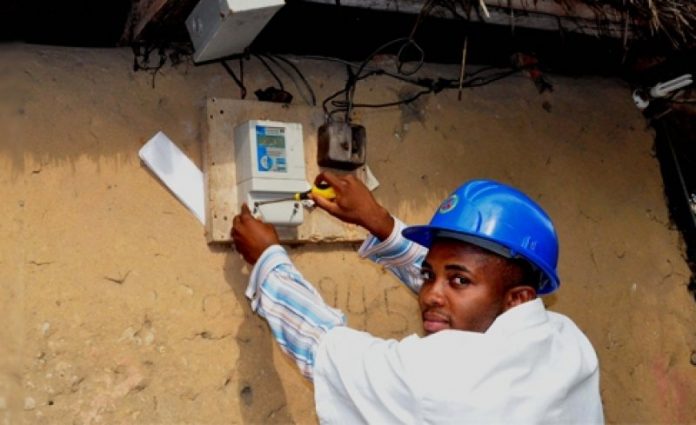 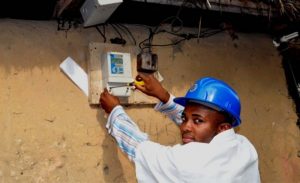 Mr Enoch Paul Heyes, the Central Regional Chairman of the Public Utility Workers Union, which is spearheading the exercise, told the Ghana News Agency that about 30 institutions had been disconnected in nine districts of the company in the region as at Tuesday afternoon.

He said the exercise would continue unabated until monies owed the company by the various private and government institutions, described as “high debtors” were dully retrieved.

He said ECG would not restore power supply once cut until payment or arrangement was made, but could not readily give the exact amount of money owned or the total number of defaulting institutions in the region.

Mr Heyes said several institutions, especially government institutions, had shattered several promises to pay adding that the company had no choice than to disconnect them since they were also indebted to the GRIDCO and other institutions.

He said the company was seen as inefficient because of interference by politicians and governments and that if debts owned the company were paid, it could enhance its services.

Mr Heyes said the ECG was being offered on concession for private sector participation in the management and operations because many of such institutions had failed to pay their bills.

He said the ECG, led by its union, would work on retrieving all monies owed the company by institutional and individual customers because it believed it could function effectively with the necessary resources.

However, as at Tuesday morning, some defaulting institutions such as the Cape Coast Nursing and Midwifery College, after the exercise on Monday, have initiated efforts to make arrangements to settle their debts.