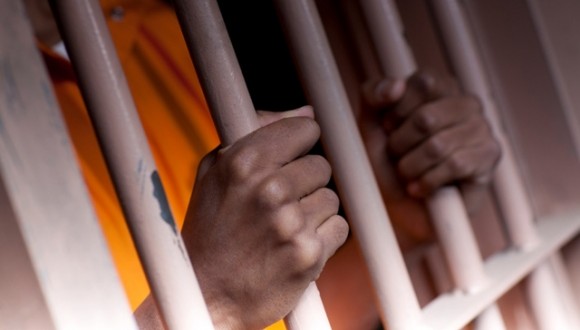 Margaret Mensah, 25, alias Akua and Samira Abdul-Kadir, 30, were arrested for importing the drugs while Abubakari Osman, 20, Abubakari Ibrahim, 24, Mohamadu Mansour, 18, Adamu Seidu, 22, Mahamadu Ibrahim Nurideen, 22 and Abdul-Salem Abubakari, 30, – all Nigerians – were grabbed for selling them.
The Head of the Public Affairs Unit of the Command, ASP Juliana Obeng, disclosed this to the media in Kumasi.

She revealed that Margaret and Samira were arrested on Wednesday, July 5, upon a tip-off at French-Line near Allah Bar in Kumasi and during an inspection, some of the prohibited drugs found were found.

They are Tramadol 225 milligrams, Iibulo plus, Devegra 150, Vargra Extra 150, Black Cobra 150 and other liquids in plastic bottles well-known as “Awonche” in Hausa, meaning “wash your heart” with others labelled in Chinese were also discovered.

When the seven were arrested, they mentioned the two women who also confessed that they had imported the drugs from Togo.

Madam Nora Narkie Terlabie, the Principal Regulatory Officer of the Ashanti Regional Office of FDA said Tramadol is a medication that should be taken unless prescribed.

Only the 50 milligrams and 100 milligrams were only authorised by FDA contrary to the 225 milligrams being sold on the market by the suspects.
It is prescribed for patients with severe pains but is being abused by some people for enhancing sexual performance.

She noted that though the drug was not a narcotic it had some characteristics similar to narcotic drugs with side effects including difficulty in breathing, dizziness, low heart rate, seizures, difficulty falling asleep, fainting, headache, constipation/diarrhoea, excessing sweating and dry mouth.

The Principal Regulatory Officer said users, especially the youth usually mix it with energy drinks or alcohol to boost their sexual performance.
Madam Terlabie said it had a high risk of addiction when taken for a long time.

She cautioned the public to desist from taking such drugs, especially Tramadol without prescription.

Madam Terlabie said the drugs should be bought at Licensed Chemical and Pharmacy Shops.

She said people should report to the FDA of any side effects of drugs purchased.

The team demonstrated how the liquid, also known as ‘wash your heart’, could affect the body as a plastic container it was poured into melted.

IMANI-GIZ Reform Dialogue on Corruption and the Business Climate

At least 30 people killed in gunmen attack in NW Nigeria