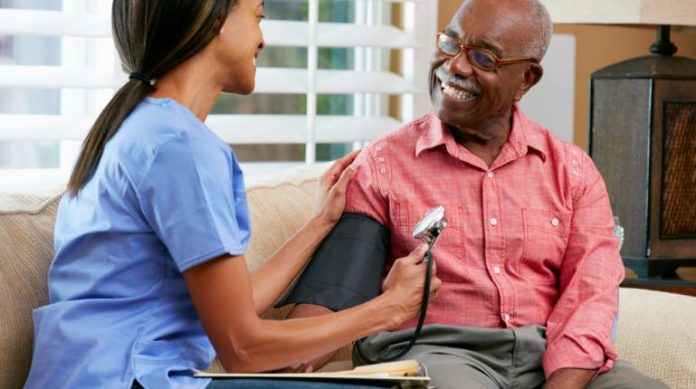 Reverend Dr Fred Deegbe, former General Secretary of the Christian Council of Ghana, has urged African countries to reassess their healthcare systems to ensure that they are viable over the next decade. 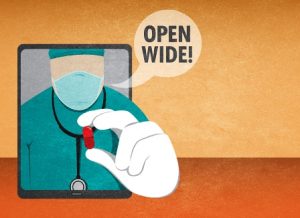 He said unlike other regions, Africa must carry out this restructuring while grappling with a uniquely broad range of healthcare, political and economic challenges.

Rev Dr Deegbe made the appeal in a presentation to the golden jubilee celebration of the Christian Health Association of Ghana (CHAG) on the theme “50 Years of Christian Health Services; Lessons and Pointers for the next 50 Years”.

Rev Dr Deegbe, who is the Senior Pastor, Calvary Baptist Church, said the continent, already home to some of the world’s most impoverished populations, was confronted with multiple epidemiological crises simultaneously.

He noted that high levels of communicable and parasitic disease were being matched by growing rates of chronic conditions.

“Although the communicable diseases — malaria, tuberculosis, and above all HIV/AIDS—are the best known, it is the chronic conditions such as obesity and heart disease that are looming as the greater threat. These are expected to overtake communicable diseases as Africa’s biggest health challenge by 2030,” he stated.

“Additionally, continued high rates of maternal and child mortality and rising rates of injuries linked to violence, particularly in urban areas, are weighing down a system that is already inadequate to the challenges facing it,” he said.

Rev Dr Deegbe noted that healthcare delivery infrastructure was insufficient; skilled healthcare workers and crucial medicines were in short supply; and poor procurement and distribution systems were leading to unequal access to treatment.

He said the financing system was as deficient as the healthcare-delivery system that it supports.

“Public spending on health is insufficient, and international donor funding is looking shakier in the current global economic climate.

“In the absence of public health coverage, the poorest Africans have little or no access to care,” he said.

“What is more, they frequently also lack access to the fundamental prerequisites of health: clean water, sanitation and adequate nutrition. Despite these major challenges, reforms of the continent’s healthcare systems are possible,” he added.

On healthcare reforms Rev Deegbe said indeed, some evidence of reform was already present; adding that a number of countries including Ghana were trying to establish or widen social insurance programmes to give medical cover to more of their citizens.

He said Ethiopia, for one, had demonstrated the power of strong political will to create a primary-care service virtually from scratch; yet the sheer diversity of the continent means that overall progress had been patchy at best.

He said considering the massive challenges facing Africa’s healthcare systems, several major reforms would be needed continent-wide to ensure their viability in the long term such as shifting the focus of healthcare delivery from curing to preventive care and keeping people healthy.

He called for innovative ways of addressing financial security of CHAG institutions were to be sought especially in the face of National Health Insurance Scheme (NHIS) delays in reimbursements of claims to facilities.

He said there was the need to put in place additionally, measures that would improve NHIS claims management and that would be worth seeking in the next couple of years.

Mr Peter K. Yeboah, the Executive Director, CHAG, said the institution was dedicated to saving lives and livelihoods, and promoting health and healing to millions of people; declaring that “it becomes obligatory to celebrate achievements, recognise challenges and renew vows with joy and introspection”.

He said: “The future is bright. CHAG is great and stronger than ever before, and ready to push the limits.”

CHAG provides health care to the most vulnerable and underprivileged population groups in all 10 Regions of Ghana, particularly in the most remote areas.