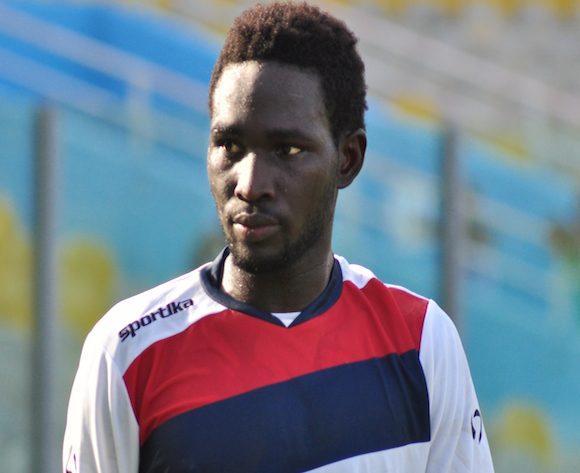 Inter Allies have confirmed that former vice captain Baba Mensah has arrived in Sweden to start his loan spell with BK Hacken.

Executive Director Delali Eric Senaye told www.interalliesfc.com: “Baba has been a humble servant in Inter Allies and has impressed everyone with terrific performances.

“He has to grab his chance and put himself in the spotlight as this loan deal gives him a good opportunity in his career.”

Mensah was a member of the Black Satellites team that won bronze in the 2013 U20 World Cup in Turkey and also featured for the Black Meteors, Ghana’s Olympic team last season.

He played over 20 league matches last season scoring three goals, he featured for the senior national team, the Black Stars in an international friendly against Congo last year.