He said the West African country, though blessed with plenteous natural resources, has suffered setback in terms of development due to the security challenges. 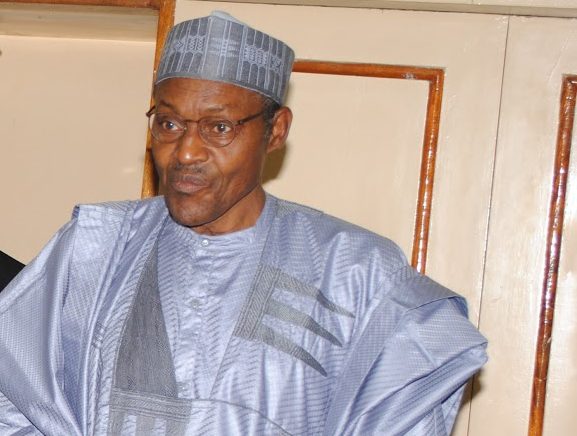 He noted there is a weighty burden on the government to ensure infrastructural development to address the situation caused by more than two million internally displaces persons, 70 percent of them being women and children.

“As leaders, we must realize that the most important thing for those children is that they must not be denied education; schools must be rebuilt,” said the Nigerian president.

Buhari had earlier given military chiefs a December deadline to end the insurgency of Boko Haram.

The army said it has worked hard to meet up with the deadline and that troops deployed in the theater of insurgency are mopping up areas where Boko Haram fighters were routed. .

Boko Haram has since 2009 waged a campaign of violence in Nigeria in an effort to establish an Islamic state. It has killed some 13,000 people and kidnapped hundreds, with surrounding countries such as Niger, Chad and Cameroon affected. Enditem