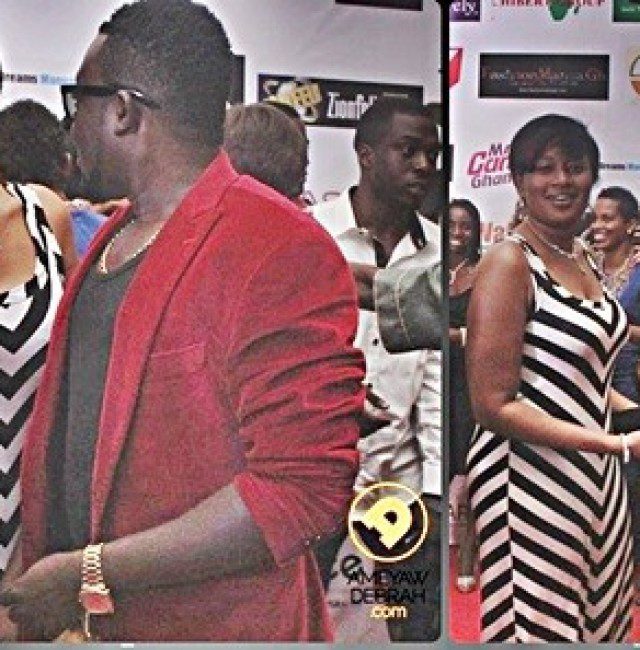 Reliable information reaching Peacefmonline.com indicates that one of half Ghanaian Afro-Pop Group Ruff N Smooth, Bullet and his girlfriend are reportedly confined in sick beds few days after a romantic date together.

A source told Peacefmonline.com that the Rapper went on a dinner date with his girlfriend Mina Tackie at one of the biggest hotels in Accra where he proposed to her as a surprise.

According to the source Bullet and his girlfriend spent the night at the Hotel and he started complaining of stomach pain the following evening when he returned home.

The source said Bullet endured the pain for over a day until he was rushed to the hospital where was admitted. Peacefmonline.com is also reliably informed that Bullet?s girlfriend Mina Tackie who lives in Tema also complained of the same stomach pain when she returned from the date and she has also been admitted at a Hospital in Tema.

According to a close source Bullet and his girlfriend have both been diagnosed of food poisoning and they are gradually responding to treatment.

Attempts to contact Bullet aka Ruff to confirm the story has not yielded any results yet, however, his partner and group member Clement Baafo popularly known as Ahkan aka Smooth has confirmed that Bullet has been admitted at the hospital after complaining of severe stomach pains and running stomach but he couldn’t tell the cause of the stomach pain and what he was diagnosed of.