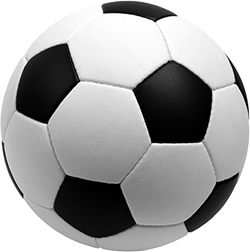 The country’s Minister of Sports and Physical Education Narcisse Mouelle Kombi confirmed the decision in a communique issued after a meeting held in the capital, Yaounde.

Kombi said, the performances of the coach “did not meet expectations,” and added that he will be replaced by Martin Mpile Ndtoungou “as a precautionary measure.”

Arroga has faced growing criticism since the national team suffered a shocking defeat against a local first division club, and subsequent back-to-back draws against the visiting senior national team of South Sudan.

The CHAN is a competition open to players in local leagues. It will be the sixth edition and Cameroon will host the finals for the first time ever.