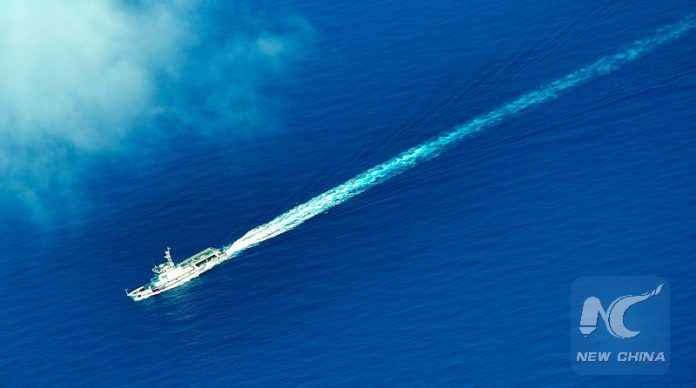 The Chinese Foreign Ministry on Wednesday issued a statement on settling disputes between China and the Philippines in the South China Sea through bilateral negotiation. While the statement confirmed that China will adhere to the position of settling disputes with the Philippines in the South China Sea through negotiation, it also made it clear that China views the Philippines’ unilateral initiation of arbitration as against the provisions of UNCLOS.

The statement pointed out that the Philippines deliberately misrepresents certain consultations with China on maritime affairs and cooperation, all of a general nature, as negotiations over the subject-matters of the arbitration, and uses this as an excuse to claim that bilateral negotiations have been exhausted. This is despite the fact that the two States have never engaged in any negotiation on those subject-matters. Such claim made by the Philippines is fundamentally contrary to facts, and must have been made with ulterior motives.