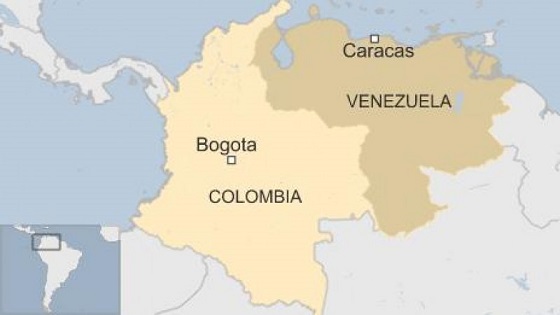 Colombia will reopen its maritime borders on Tuesday, while keeping land and river borders closed until January 16 to stem the spread of the coronavirus, the country’s migration authority announced on Monday.

Borders were closed after mid-March in the South American country, which has so far confirmed more than 1.3 million coronavirus infections and over 36,500 deaths.

The closure of the land and river borders does not concern cargo transport, humanitarian aid and cases of force majeure.

International air traffic, which started resuming in September, is not affected.

Foreigners may cross borders back to their countries in coordination with local authorities. Colombia hosts about 1.7 million Venezuelans, the vast majority of whom fled their country’s ongoing economic and political crisis.

More than 100,000 Venezuelans returned to their country during the pandemic, but many have started coming back to Colombia.