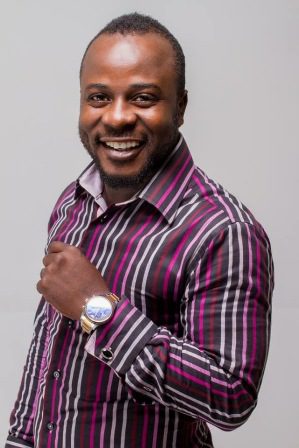 The controversies have began around this year’s Ghana Dj Awards 2015 Nominees list already. Joni Blaze, who plays for Xfm 95.1 is one of the vibrant Raggae/Dancehall presenters but has not got even a single nomination in the list presented.

Joni Blaze thinks he should have had a “possible nomination” in the “Best Raggae/Dancehall DJ Of The Year” category, eluded him.

King Lagazee who plays for Rite 90.1fm in Somanya, had his name in that category with Xfm attached to it, meanwhile Kind Lagazee doesn’t work with Xfm. Could it be a mistake? The answer still remain unknown to us and I think the organizers of the awards should come clear.

Joni Blaze however was very furious about the issue and think his name was what was replicated for King Lagazee. He wants that issue addressed immediately by the organizers.

According to Joni Blaze, what even “annoyed him most was Merqury Quaye, the organizer of the event has refused to pick his phone calls.”