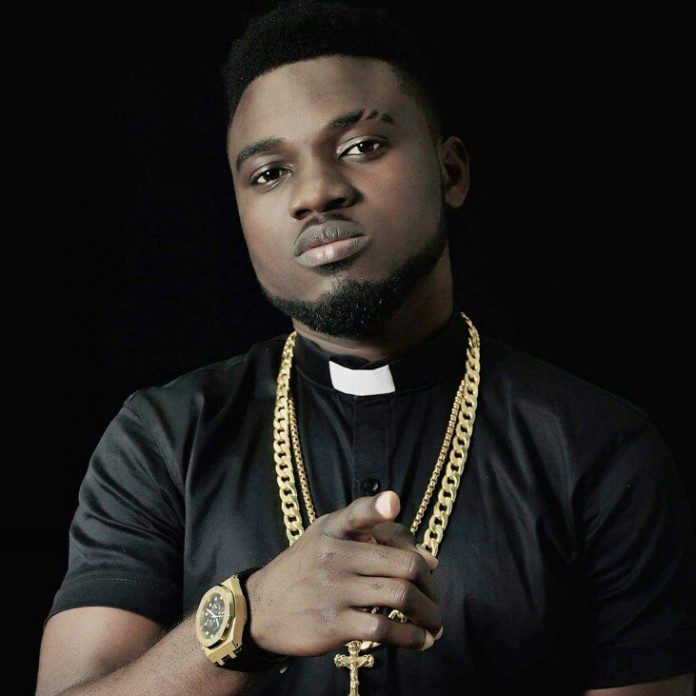 Up and coming Ghanaian rapper and singer, Donzy Chaka has said in a recent interview that most musicians would be greatly disappointed and discouraged should Kofi Kinaata and himself fail to grab an award in the coming VGMA festival.

The rapper who made this revelation in an interview on Gentlemen Radio’s “Wack or Dope Show” with Dj Frank Abeeku was full of hopes that his collaborative song “Crusade” with Kofi Kinaata must win an award.

He said “If ‘Crusade’ does not get any nomination, it will go a long way to discourage young and upcoming artistes who are looking up to the likes of Sarkodie and EL. They won’t put in extra effort to do good song; they’ll just do any party songs which will not help their career.”

According to the rapper, ‘Crusade’ has won the admiration of music lovers in Ghana and beyond, so failing to give them an award would not also be fair on part of the organizers of VGMA.

Adding up. the host of the show, Dj Frank Abeeku has opined that, ‘Crusade’ qualifies to be nominated in the most popular song of the year category.

Christ For All Nations launches crusade in Kumasi