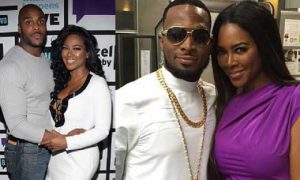 Oladapo Daniel Oyebanjo fondly known as Dbanj is a renowned singer who have spanned over a decade in the entertainment industry.

The singer had recently been dragged by a black American who is a fitness trainer, Matt Jordan and also the ex of actress, Kenya Moore.

Kenya Moore is the owner of a reality show called ‘Real Housewives of Atlanta Wives’ and also the same lady who called out Oge Okoye for stealing her dog’s picture on social media.

Her ex had called her out for not paying him after he featured in her reality show as her love interest and spilled some secrets as a pay back.

He disclosed that she has been sleeping with some married Nigerian men because of money and the intermediary happens to be Dbanj.

Although he didn’t mention Dbanj, but his description matches that of the singer who has been very close to the actress as it was once rumored the duo had an affair.

Read the rants below: 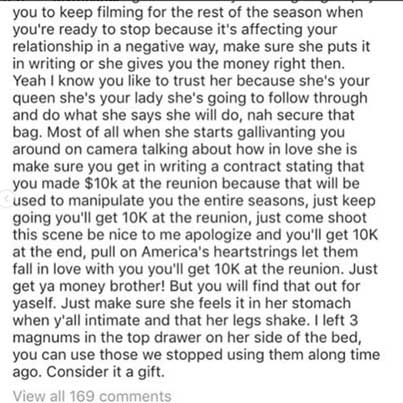 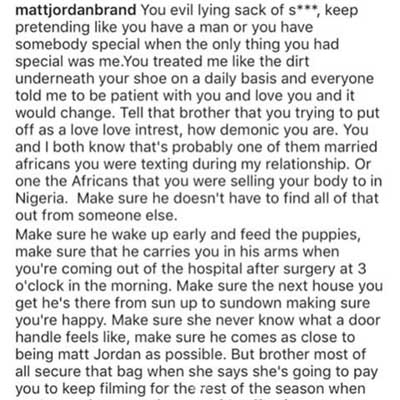 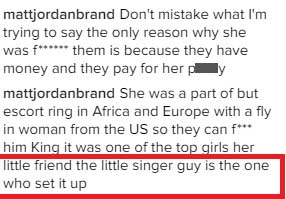 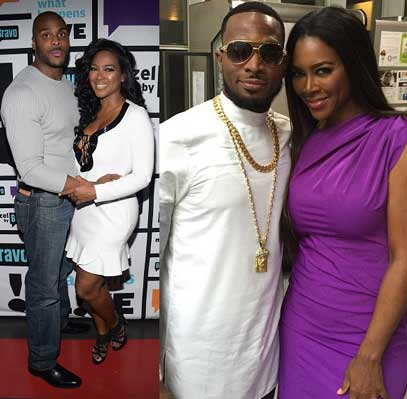