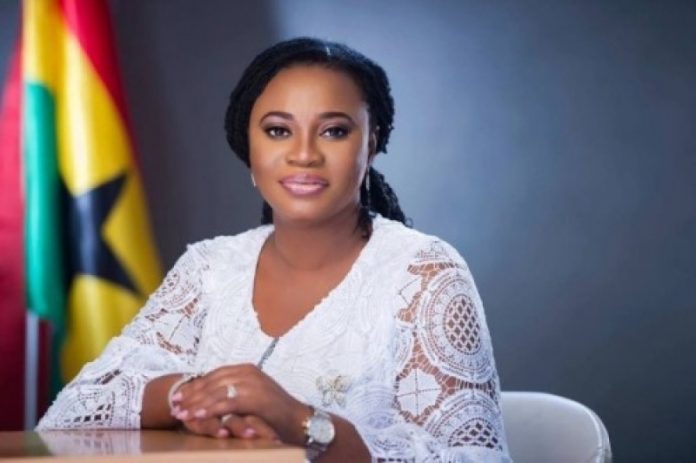 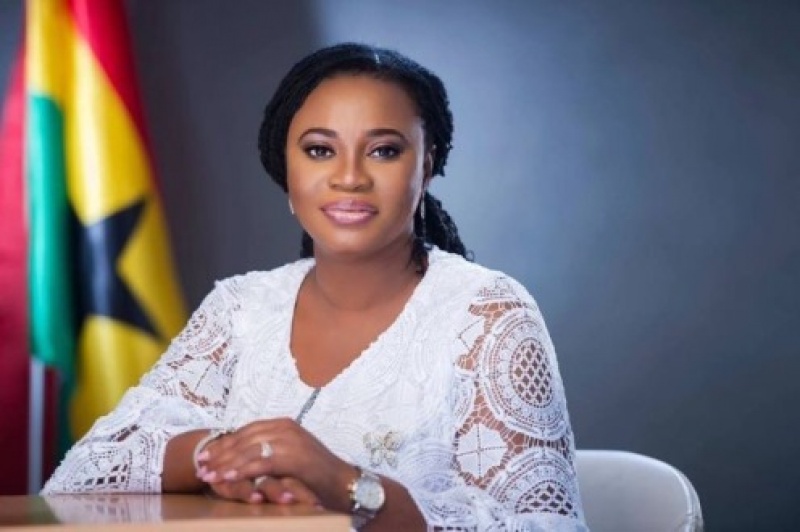 The Electoral Commission is appealing to the Supreme Court to set an early date for its motion seeking to overturn the High court’s ruling in the case involving the PPP.

The Electoral Commission on Monday, October 31, filed an appeal to challenge the High Court ruling asking it to allow the Progressive People’s Party to correct their nomination form errors that accounted for the disqualification of the party’s candidate from the presidential race.

The EC is invoking the supervisory jurisdiction of the Supreme Court in their appeal.

The Supreme Court will today set a date for the motion to be heard.

But lawyers for the EC are hoping the motion could be heard sooner.

Dr. Nduom and 11 other candidates were disqualified from the race over anomalies detected on their forms.

Soldier in court over defilement and incest