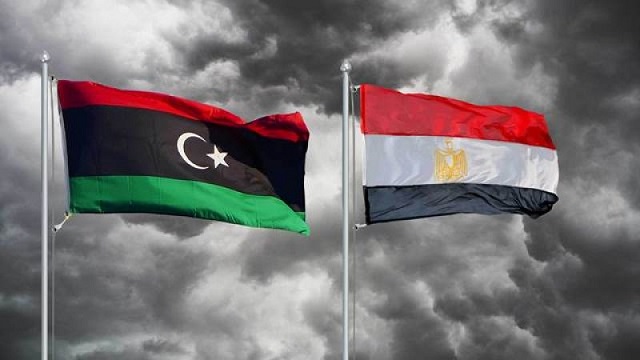 Egypt will continue to coordinate efforts to preserve the integrity of Libyan territory and to ensure the success of the upcoming elections with all Libyan political factions, Egyptian President Abdel Fattah Sisi said on Tuesday.

On Tuesday, Sisi met with Aguila Saleh, the speaker of the eastern-based parliament of Libya, and Khalifa Haftar, commander of the allied Libyan National Army, in Cairo, the president’s office reported.

“Egypt will continue to coordinate its efforts with all our Libyan brothers to help ensure the unity and cohesion of the Libyan public institutions to ensure the success of the parliamentary and presidential elections,” Sisi said in a statement.

Haftar and Saleh, in turn, noted that they share Cairo’s position on the need to hold general elections in the country before the end of 2021 and on the issue of withdrawal of all foreign mercenaries, according to the ministry.

Abdul Hamid Dbeibeh, the head of Libya’s new unity government, is expected to visit Egypt on Wednesday, where he will also meet with Sisi.

Earlier in the day, the Qatari media reported that President of the Libyan Presidential Council, Mohamed Yunus al-Menfi, will hold negotiations with Qatari Emir Tamim bin Hamad al-Thani some time on Tuesday.

Libya’s new unity government, headed by Dbeibeh, and the new Presidential Council, led by al-Menfi, rose to power on March 16 to prepare the general elections in Libya before the end of 2021, as prescribed by the UN. The formation of the interim government ended a protracted civil war between rival Libyan political factions — mainly, the UN-recognized Government of National Accord (GNA), based in Tripoli, and a parallel cabinet in the east under the control of Haftar’s forces.

Turkey and Qatar backed the GNA, while Egypt, as well as Russia, the UAE and France, showed support for Haftar’s administration before the formation of the interim government.