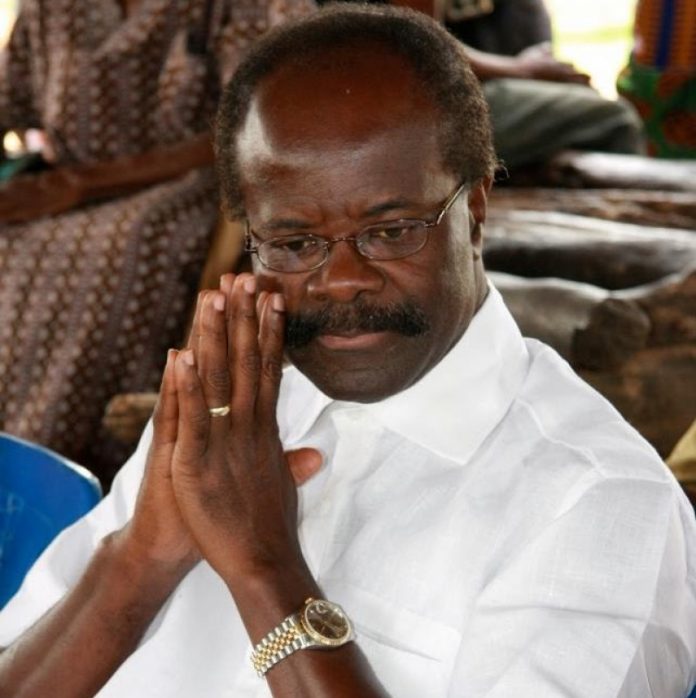 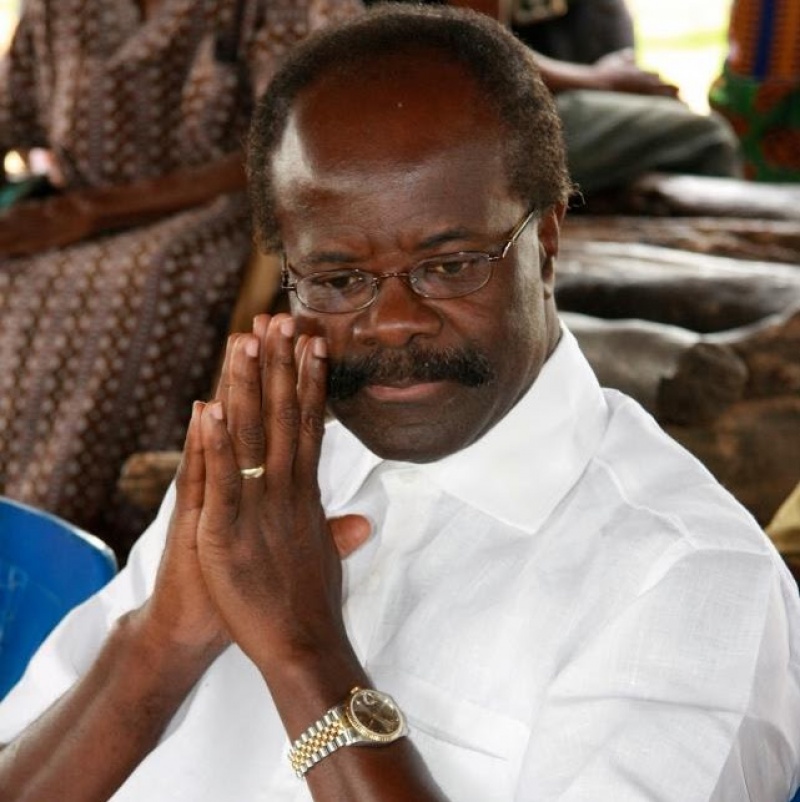 The 12 presidential candidates disqualified by the Electoral Commission (EC) are being probed by the Criminal Investigation Department (CID) of the Ghana Police Services for alleged illegality, the Publication Relations Officer of the CID, ASP Joseph Benefo Darkwa has revealed.

The probe follows the Electoral commission’s referral of all electoral offences to the CID for the needed actions to be taken.

Speaking to Accra FM on Friday, ASP Benefo stated that “…The CID is investigating issues of multiple registration and different signatures on the forms. These are some of the things we saw on their forms and investigations have started. We have invited all of them to appear before the CID and accordingly some have appeared, whereas others have indicated they need adequate time to prepare.”

“Some of them did not follow the law in filling their forms and after our investigations, will give the report to the Attorney General for advice,” He added:

Mrs Osei cited among other things fraudulent signatures on the nomination forms.