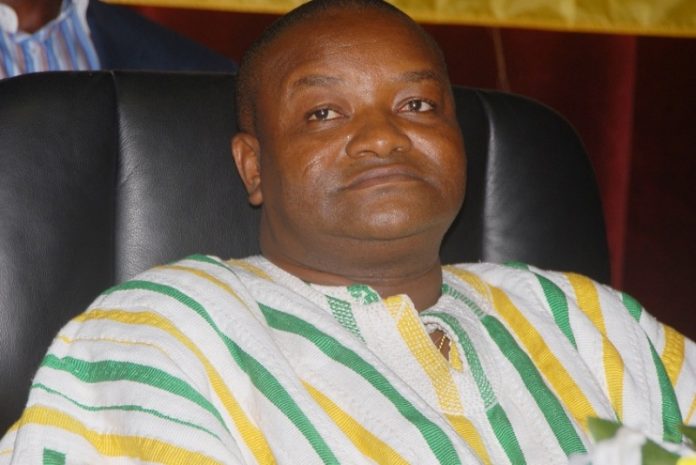 The Economic and Organized Crimes Office (EOCO) has asked the flagbearers of the Progressive People’s Party (PPP), Dr. Papa Kwesi Nduom and Hassan Ayariga of the All People’s Congress (APC), to provide details on how they funded their campaigns.

Mr. Ayariga in a recent interview on Starr Chat on Starr 103.5FM revealed that he had spent over $6 million dollars to purchase vehicles and other campaign materials.

In a letter to Mr. Ayariga published by the Daily Graphic, EOCO said after analyzing statements from Mr. Ayariga, it is interested in how he funded the procurement of those vehicles and campaign materials.

“…The office has analysed your statements and comments made to the media and circulated on social media.

“In one such statement, you are heard to have said you expended over $6 million to procure vehicles, among others. The statement is of great interest to the office.”

EOCO is also asking Dr. Nduom to explain how he managed to spend over GHc1.7 million cedis for his filing fees and that of his parliamentary candidates at the Electoral Commission (EC).

A letter signed by the Executive Director of EOCO, Justice Tsar to Dr. Nduom said “Information available to this office is through the effect that you financed the recent filing of nominations for both the presidential and parliamentary candidates with the total amount of GHc 1,750,000 from GN Bank.”

The two presidential hopefuls have been given up to Wednesday October 26, to respond to the letters by EOCO.

The two presidential candidates were disqualified by Electoral Commission for the December 7 polls after the EC found anomalies in the endorsement of their nomination forms which has thrown their participation in the elections in doubt.

They two parties have separately sued the EC.