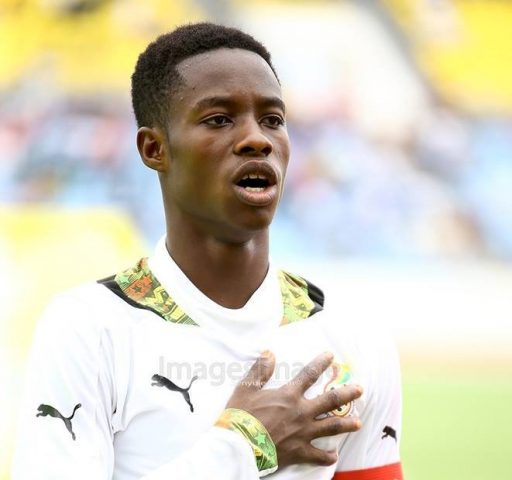 The CEO for Charity Stars FC Mr. Samuel Owusu Amoah, has reiterated his desire to get the best club for his player Eric Ayiah.

Ayiah, who captained the Ghana U-17 male team, the Black Starlets at the just ended Federation of International Football Association (FIFA) has been linked with several clubs in Ghana and abroad.

Oblitey Otoo, who plies his trade at Atlanta United FC,US.