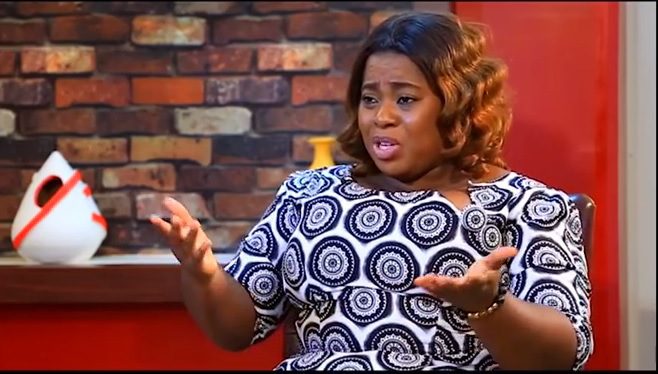 Host of Showbiz Filla on Accra-based Hitz 103.9 FM, Amanda Jissih  has made known to the public how she nearly lost her job at the radio station many years ago. The TV and radio presenter on Monday afternoon recounted how she frequently updated her status on the social media platform before going on air.

Amanda Jissih in a chit-chat with former Hitz and X FMs presenter Wolfhard Anim popularly called Wolf on Monday edition of her show revealed that “before you (Wolf) left, Facebook wasn’t the ish and I quiet remember I was so crazy about it because whenever I was about to go on air, I had to update on my status that “I’m about to go on air so listen to Hitz” and all that. I almost got fired because of that and this was because I was always putting something on Facebook.”

Amanda Jissih continued that “and it even got to a point in time they blocked Facebook during working hours in the building. I know I was the main reason why they did that”

Facebook prosecuted in South Africa for abuse of dominance

TECH GIANTS told to take a stand against Russia