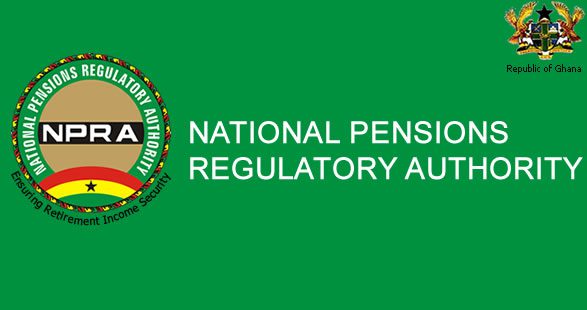 The National Pensions Regulatory Authority (NPRA) has advised citizens to take interest in the issues of retirement during the period of active service to allow for easier and quicker processing and payment of one’s pension fund.

Mr William Ohene-Adjei, the Sunyani Zonal Head of NPRA gave the advice in an interview with the Ghana News Agency in Sunyani, saying ”you don’t have to wait till retirement before you think of how you can sustain your life as preparation starts during the active years through savings and investment”.

Mr Ohene-Adjei further said workers must begin to save from the onset in their youthful years to accumulate relatively enough funds for a strong financial security after retirement.

He stressed resources accrued from one’s hard work must be saved or invested, explaining “it is not every money generated that is spent on short-term needs by ignoring long-term plans like life after retirement”.

Mr Ohene-Adjei stated gone were the days when parents looked up to their children to support them during their old age as part of the Ghanaian culture, but now, he added things have changed, and the children are investing in their nuclear families instead of the extended families”.

”If the child you catered for, after schooling remained unemployed, how do you sustain yourself in retirement”, he quizzed.

He said no amount for investment and savings for retirement must be considered little because any little amount could start retirement savings with any of the licensed trustees of the NPRA and enough funds could be accumulated at the time of retirement.