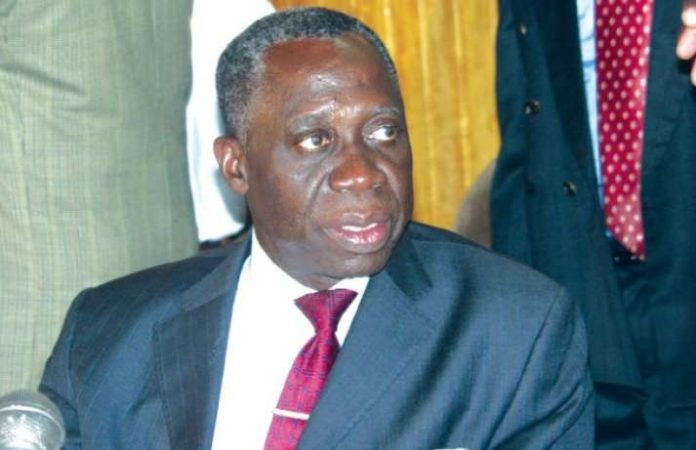 The Akufo-Addo government has said it will audit and probe huge debts left by the Mahama administration at the various Metropolitan, Municipal and District Assemblies (MMDAs) across the country. 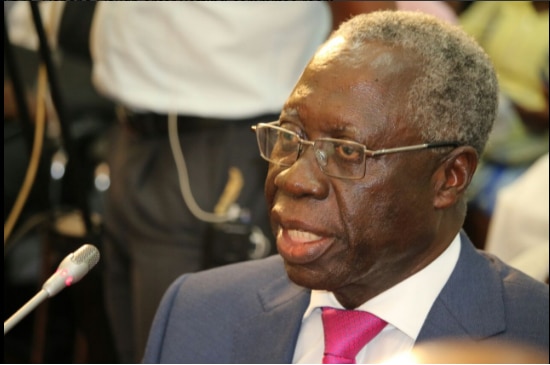 Senior Minister Yaw Osafo Maafo made the revelation to journalists on the sidelines of the party’s Ashanti Regional Delegates’ Conference on Sunday, 16 July.

According to him, the government will take appropriate action if wrongdoing is detected.

Meanwhile, Mr Osafo Maafo has said the governments will, today, Monday 17 July launch in Kumasi, the Ashanti regional capital, the Middle Belt Development Authority – one of three proposed development authorities meant to shore up development in the country.

The Middle Belt Development Authority will be at the forefront of the implementation of the government proposed Infrastructure for Poverty Eradication Programme (IPEP).

“If you put Eastern, Ashanti and Brong Ahafo regions together as a developmental area, you are looking at the ecology of these three – forest to Savanah. They have common minerals et cetera,” he said.