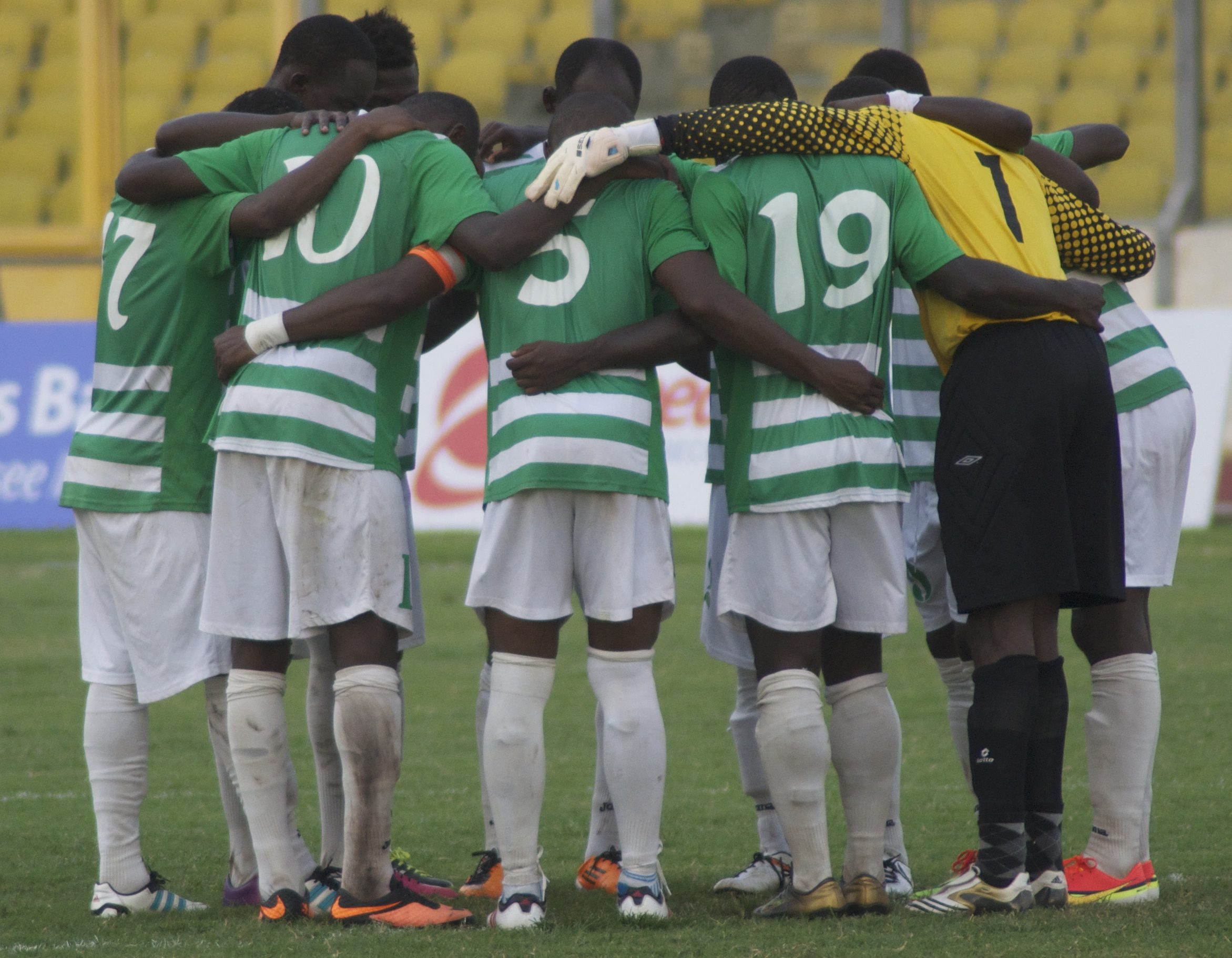 Faisal, demonstrating resilience and tenacity of purpose throughout the game, came into the match buoyed by their recent successes in their first two league outings.

Dare-devil striker, Ibrahim Osman, made things thick for Ashgold in the regional derby, leading the homers to punish the Miners, especially in the second half after a boring first half, that saw few chances being created by the two combatants.

Enoch Morrison was on target for Faisal in the 76th minute, registering the first goal in a defence-splitting move that saw him completed an Atta Kusi initiated attack.

The homers increased the goal tally to two four minutes later, and it was Osman who found the back of the net with a well-taken shot.

Ashgold’s defensive network, anchored by skipper Richard Osei-Agyemang, were subjected to some terrifying moments having to deal with the incessant pressure from the homers.

The visitors made some dangerous incursions upfront in the course of the game, however, the likes of Kwadwo Amoako, Dauda Seidu and Isaac Opoku-Agyemang found it difficult breaking the watertight Faisal defence.

Faisal, currently on nine points, and sharing the summit of the league with city rivals, Asante Kotoko.