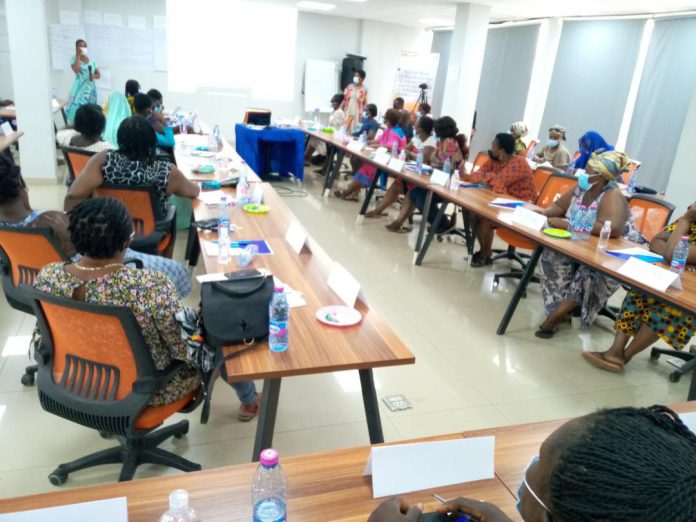 Madam Efua Brown Eyeson, a Legal Practitioner, has cautioned members of the public against building on lands that belonged to a part or an entire family.

“If a family member tells you, you don’t need to waste money to buy another land, when you can build on this family land which is barren currently.

“Please when you accept the offer, make sure the person documents officially that he or she in the name of the family is presenting the land to you as a gift to secure the land for you.

“If not, the land acquired as well as the property your deceased husband has built on it, would be given to the family as the rightful owners according to the law,” she said.

Madam Eyeson gave the advice when together with other experts, they schooled market women who were trained as paralegals by the United Nations Population Fund (UNFPA) and the Ministry of Gender, Children and Social Protection (MoGCSP).

She enlightened them on the introduction of the ‘Land Act’ 2020, which forbids the sale or substitution of family property by a spouse without the consent or approval of the other spouse.

Speaking about human rights, she said every person had the right to basic education and entreated parents and guardians to give their children basic education.

“In many schools, basic education is free and in the High Schools, so now we have no excuses not to send our children to school,” she said.

She also advised women whose husbands requested that they stopped working to stand firm to protest the request, to prevent the negative effects of overdependence in future.

Madam Malonin Asibi, Director of the Domestic Violence Secretariat, MoGCSP, said violence and harassments existed at many institutions, however what caused greater physical and psychological effects were the domestic violence.

“We, therefore, need to empower you to stand up for your rights and that of many, because without peace at home, you cannot even focus on your businesses,” she said.

She advised them to develop relations with the respective institutions that they would be working with such as the Domestic Violence and Victim Support Unit of the Ghana Police Service, the Municipal Assemblies, and Legal Practitioners among others.

Mrs Melody Darkey, also a Legal Practitioner, explained the differences between sex and gender and who among a couple determined the sex of a child in the quest to reducing the confusions in marriages and blames given to women for sexes produced.

She said gender was defined according to how society constructed it, in their perception of ‘woman-ess and man-ess’.

Women and men were expected to conform and put into practice the roles and behaviours assigned to them, she said adding that societies also constructed classifications to exaggerate the differences between females and males and to maintain sex inequality.

“Until we change our perception and attitude towards gender, peace will struggle to prevail amongst us in our homes,” Mrs Darkey said. 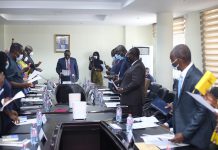 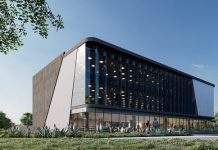