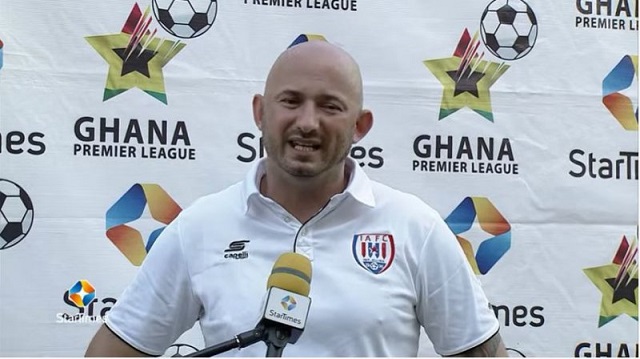 Dani Mujkanovic Head Coach of Inter Allies, is optimistic about his team’s survival despite dropping points against AshantiGold in the last match of the first round of the 2020/21 Ghana Premier League (GPL).

“The game against Ashantigold was tough but it looked like we couldn’t hit right in the final third, I feel we could have gotten more from the game but unfortunately we could not.

“It’s annoying we couldn’t get all three points because two points would have made a big difference as we await other results for this week but I hope today’s outcome would not affect our chances of survival but the positive thing is that we only lost one game out of the last four and that is a good step in the right direction,” he said.

Mujkanovic added that the team had been revamped since the second window transfer opened and it would take time for the players to find their rhythm around new teammates.

Mujkanovic hopes the team can gel very well when the second round resumes in the next two weeks as they take on Dreams FC in Dawu.